Research identified a small molecule that targets the mRNA of α-synuclein and prevents the formation of the protein, an approach which could provide novel neurodegeneration therapies. 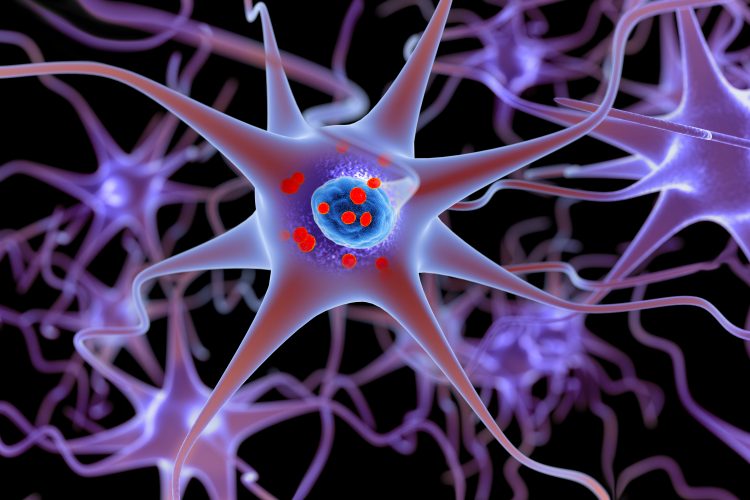 Researchers have collaborated to develop a small molecule that targets the messenger RNA (mRNA) of α-synuclein, preventing the formation of the misfolded protein and halting the progression of Parkinson’s disease. The team hope this technology could be applicable to other neurodegenerative disorders caused by proteins and intend to optimise it further for potential use in humans.

Published in PNAS, the paper details how a new technology used a small molecule to target the mRNA of α-synuclein. The drug-like compound prevented the formation of misfolded α-synuclein which typically results in Parkinson’s.

“We found the molecule to be very selective at both the RNA level and the protein level,” said Matthew Disney, the technology developer and a chemistry professor at Scripps Research, US. The team suggest that the new compound, named Synucleozid, could have the potential of preventing disease progression.

Co-collaborator M Mouradian, Professor of Neurology at William Dow Lovett and director of the Rutgers Robert Wood Johnson Medical School Institute for Neurological Therapeutics, US explained: “For the first time, we discovered a drug-like compound that has the potential to slow down the disease before it advances through an entirely new approach.” She continued that such a treatment would be most effective for people who are in the early stages of the disease with minimal symptoms.

“Several other experimental drugs currently being tested for Parkinson’s disease are antibodies that target a very late stage of α-synuclein protein aggregates. We want to prevent these protein clumps from forming in the first place before they do damage and lead to advancing disease,” Mouradian said. “This new compound has the potential to do that and could change the course of life for people with this devastating disease.”

The collaborators are now working to optimise and test the compound with the hopes of applying it to both neurodegenerative diseases involving α-synuclein, eg, dementia with Lewy bodies and other misfolded proteins, such as Alzheimer’s.

“The reach of our study could go beyond people with Parkinson’s disease to many other neurodegenerative diseases. It is a classic example of how interdisciplinary research leads to significant change,” Mouradian concluded.