Putrescine could be a therapy for chronic inflammatory diseases

Research has identified that putrescine, which aids macrophages in clearing dead cells, is lacking in atherosclerosis animal models and could be a potential therapeutic for the condition. 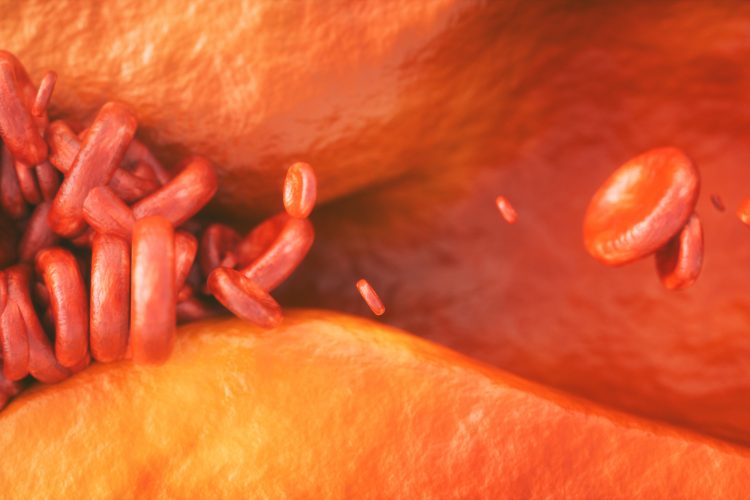 A study has shown that putrescine, which produces the smell of decomposing flesh, could be an effective treatment for atherosclerosis and other chronic inflammatory diseases. The researchers stated that introducing small amounts of putrescine into water encourages macrophages to clear protein plaques.

The research showed that macrophages harvest arginine and other amino acids from the dead cells they remove through efferocytosis.

“It’s estimated that a billion cells die in the body every day and if you don’t get rid of them, they can cause inflammation and tissue death,” says Dr Ira Tabas, the Richard J. Stock Professor of Medicine and professor at Columbia University Vagelos College of Physicians and Surgeons, US.

The study, published in Cell Metabolism, indicated that this process, which is normally started within minutes of cell death, fails in atherosclerosis, promoting the accumulation of plaques.

The scientists observed how human macrophages and dying cells interact in a dish to find out more about this process. They discovered that the macrophages converted arginine into putrescine via the arginase 1 enzyme and that putrescine then activates a protein called Rac1 which signals the macrophages to continue to destroy dead cells.

The researchers used murine models with atherosclerosis to investigate how putrescine may be implicated in the disease. They concluded that mice with worsening atherosclerosis had a short supply of putrescine because they did not have enough arginase 1 enzymes to produce it. “But when we put putrescine in the animals’ drinking water, their macrophages got better at eating dead cells and the plaques improved,” stated Dr Tabas.

According to the researchers, the study suggests this method could be used to treat atherosclerosis and chronic inflammatory disorders, eg, Alzheimer’s.

Tabas concluded: “Of course we do not yet know the feasibility and safety of using low-dose putrescine to ward off atherosclerotic heart disease and other diseases driven by defective efferocytosis. However, the study shows the potential of treating heart disease with compounds that help macrophages eat dead cells and that are currently in clinical trials for other indications.”