Researchers have provided new insight into the role of cyclic AMP (cAMP) in regulating the immune response which may lead to new ways of treating diseases. 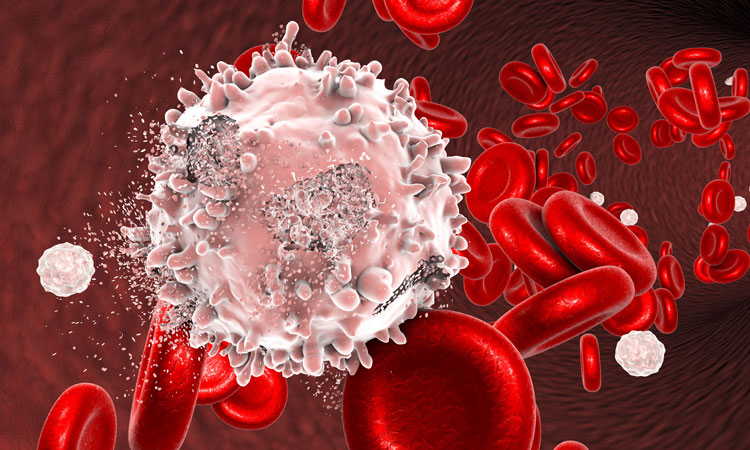 A new study has revealed that cyclic AMP (cAMP) shifts the type of immune system t-helper (Th) cells created in response to a threat by repressing gene transcription by key proteins. This may help scientists develop new ways of manipulating the immune system to treat diseases.

“In the current study, we dissected the molecular mechanisms by which cAMP levels regulate these Th responses,” said lead author Jihyung Lee, Assistant Project Scientist in Medicine at the University of California San Diego School of Medicine (UC San Diego), US.

The researchers showed that treating cells with cAMP reprogrammes Th2 cells to Th17 cells by suppressing IRF4 and KLF4 – two transcription factors that turn on the genes needed to produce Th2 cells. They then verified this by showing that mice genetically engineered to lack IRF4 have more Th17 cells and treating these mice with IRF4 restored their Th2 cell levels.

“Our findings identify a new role for cAMP in immune system flexibility and may suggest new therapeutic approaches to control immune responses,” added senior author Eyal Raz, Director of the Center for Immunology, Inflammation, and Immune-mediated Disease at Guangzhou Medical University, China, and Emeritus Professor of Medicine at UC San Diego School of Medicine. “For example, drugs that boost cAMP levels may help people recover from bacterial infections by boosting the number of Th17 cells. Drugs that decrease cAMP levels may be helpful in treating parasitic infections, which require a more robust Th2 response.”

The researchers have also said the results further suggest that drugs repressing IRF4 or KLF4 might be useful in, for example, treating blood cancers that emerge from immune cells called B-cells in the bone marrow.