Non-coding RNA may interact with chromatin to control gene expression

The development of an innovative new technology has led researchers to suggest RNA-chromatin interactions may play a role in gene regulation. 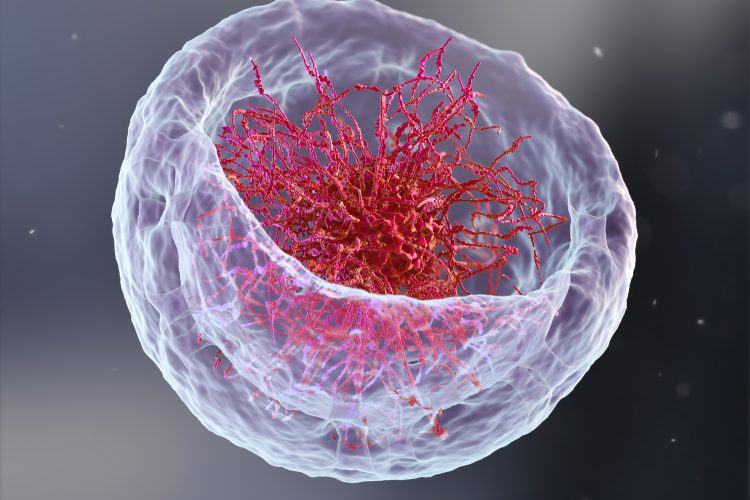 Researchers exploring why long non-coding RNAs attach to the chromatin on DNA have discovered it may play a role in gene regulation and chromatin organisation.

According to the scientists, this discovery and the technology they developed to make it, could lead to further findings, applications and therapeutics.

Scientists at the RIKEN Center for Integrative Medical Sciences (IMS), Japan, developed a novel technology to be able to determine whether RNA is part of chromatins structure. RNA And DNA Interacting Complexes Ligated and sequenced (RADICL-seq), which maps genome-wide RNA-chromatin interactions in intact nuclei, allowed the researchers to identify distinct patterns of genome occupancy for different classes of transcripts and cell type-specific RNA-chromatin interactions.

They revealed that the results emphasise the role of transcription in the establishment of chromatin structure.

The scientists tested their method on two non-coding RNAs known to be preferentially expressed in different cell types. NEAT1 is thought to be involved as it is associated with a structure known as paraspeckles found in mammalian cell nuclei. The other, Fgfr2 is involved in embryonic development and tissue repair, especially for bone and blood vessels.

“This study is a first step toward understanding how the interplay between RNA and chromatin ensures proper genome function. Our data indicate that RNAs may exert more widespread effects on gene regulation and chromatin organisation than previously thought,” said Alessandro Bonetti, a corresponding author of the study.

“The broad, genome-wide applications of this technology will help us to understand the fundamental role of non-coding RNA as a regulator of genome activity, which could lead to future applications and therapies,” concluded Piero Carninci, one of the study’s senior authors.