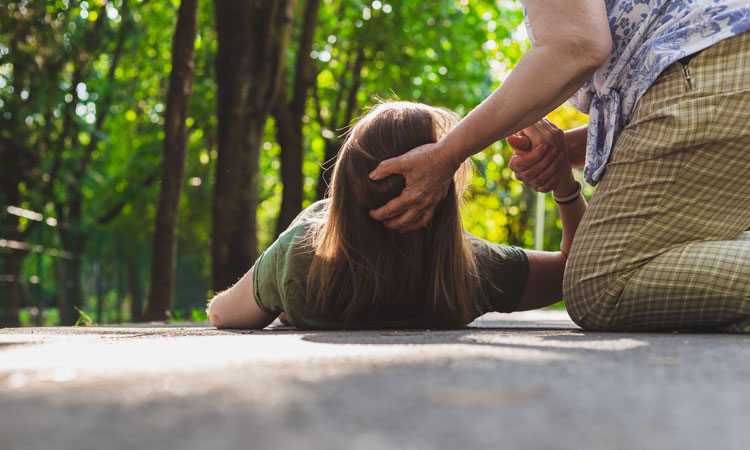 Researchers have discovered how genes that protect against Postural Orthostatic Tachycardia Syndrome (POTS) become silent or ‘switched off’ and have identified a drug to switch them on again.

POTS is one of a group of disorders that have orthostatic intolerance as their primary symptom, in which a reduced volume of blood returns to the heart after the person stands up from a lying-down position. A main symptom in a third of POTS patients is fainting.

The researchers were from Monash University and led by Professor Sam El-Osta who said that while the gene implicated in POTS – norepinephrine transporter (NET) – had been known for several decades, past research had failed to find a genetic mutation responsible for the symptoms. This latest study revealed that the enzyme EZH2 is responsible for silencing this gene.

“We predicted that inhibiting this epigenetic condition could reactivate NET gene function and used a pharmacological drug called GSK-126 that could specifically inhibit EZH2 activity with dramatic results,” Professor Sam El-Osta said. “This is the first description of NET reactivation using a drug. The beauty is that it allows us to target very specifically the enzyme to reactivate gene function.”

Currently there is no specific pharmacological treatment available for POTS, which affects mainly people aged 18 to 50 years, 80 percent of whom are women. “We’re far from it now and clinical trials would need to be conducted, but the new drug could lead to better management of POTS,” he continued.

Professor El-Osta’s team conducted ex vivo studies isolating blood cells from patients with POTS who failed to respond to current treatments and cells from healthy donors. He said the sample group was relatively small: “Ideally, we’d like to see the work expanded in Australia and overseas and to have our findings validated.”

The study was published in the American Heart Association journal Circulation Research.