TEX264 protein could be targeted to help protect DNA from damage

Scientists have identified that the TEX264 protein and associated enzymes protect the genome from damage, which could lead to new anti-ageing and neurodegeneration therapies. 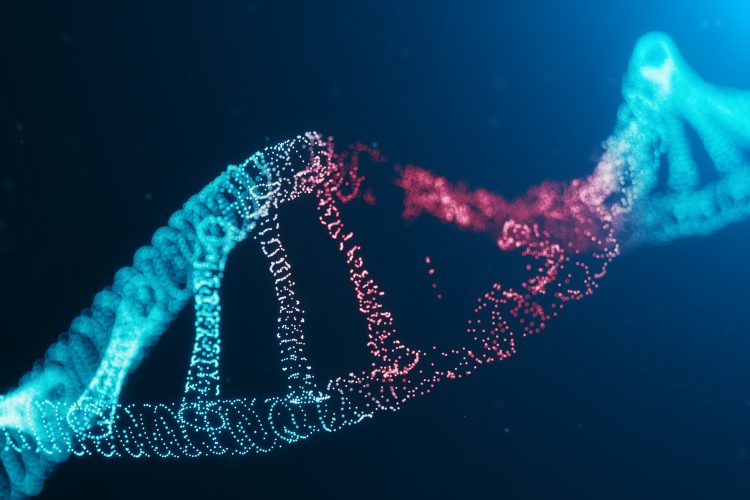 Researchers exploring how DNA is repaired following damage have identified a protein, called TEX264, and other enzymes that destroy toxic proteins that stick to and damage DNA.

The collaborators suggest these could be targets for therapies to repair DNA damage linked to ageing, Motor Neuron Disease (MND) and cancer, including damage caused by chemotherapy used to treat cancers.

According to the researchers from the Universities of Sheffield and Oxford, both UK, an accumulation of damaged DNA can cause cellular ageing, cancer and neurological diseases. Prior to this study, this DNA damage protection mechanism was poorly understood.

Professor Sherif El-Khamisy, Co-Founder and Deputy Director of the Healthy Lifespan Institute at the University of Sheffield and a professor from the Department of Molecular Biology and Biotechnology and the Neuroscience Institute at the University of Sheffield, who co-led the research, said: “Failure to fix DNA breaks in our genome can impact our ability to enjoy a healthy life at an old age, as well as leave us vulnerable to neurological diseases like Motor Neurone Disease (MND). We hope that by understanding how our cells fix DNA breaks, we can help meet some of these challenges, as well as explore new ways of treating cancer in the future.”

The team also suggest their findings have implications for chemotherapy, which deliberately causes DNA breaks to kill cancerous cells. According to the team, targeting TEX264 may offer a novel cancer treatment pathway.

Professor Kristijan Ramadan from the University of Oxford, who co-led the research, said: “Our finding of TEX264, a protein that forms the specialised machinery to digest toxic proteins from our DNA, significantly changes the current understanding of how cells repair the genome and so protect us from accelerated ageing, cancer and neurodegeneration. I believe this discovery has a great potential for cancer therapy in the future and we are already pursuing our research in this direction.”

The next step of the research will be to test if the behaviour and properties of protein TEX264 is altered in ageing and neurological disorders such as MND.