The novel technology allows researchers to create three-dimensional images of signal propagation and calcium concentration changes in the neocortex of live mice. 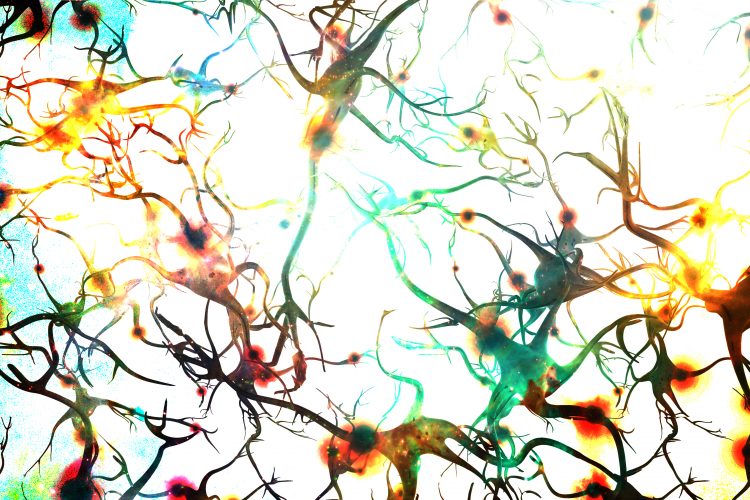 Researchers have built a camera that is able to capture the millisecond voltage changes and calcium signalling changes that occur in the neocortex of an awake mouse. The researchers hope that by combining this microscopy technique and others they may be able to develop the technology to visualise signalling at synapses and study deeper regions of the brain.

The new imaging technique combines two-photon fluorescence microscopy and all-optical laser scanning in a state-of-the-art microscope that can image a two-dimensional slice through the neocortex of the mouse brain up to 3,000 times per second, fast enough to image the passage of millisecond long electrical pulses though neurons.

According to its creators, neuroscientists can use this technique to see how electrical signals propagate through the brain and look for transmission problems associated with disease.

The current methodologies for recording electrical brain activity are using electrodes embedded in tissue. According to the team one of their major limitations is that they only detect a few blips associated with a few neurons.

With this method, we can get a much more global picture of what is happening in the brain”

A primary advantage of the new microscopy technique, say the researchers, is that they can track the hundreds to tens of thousands of inputs received by any given brain cell, including those that do not trigger the cell to continue the signal.

“In diseases, many things are happening, even before you can see neurons firing, like all the sub-threshold events,” said lead researcher Na Ji, a University of California (UC) Berkeley associate professor of physics and of molecular and cell biology. “We’ve never looked at how a disease will change with sub-threshold input. Now, we have a handle to address that.”

In a second paper, Ji and colleagues demonstrated an alternative technique, able to image calcium signalling over almost an entire hemisphere of the mouse brain at once. For this technique they used a wide-field-of-view ‘mesoscope’ with two-photon imaging and Bessel focus scanning.

A goal Ji has set is to gain greater understanding of how neurons interact and signal across large areas of the brain in order to locate diseased circuits linked to brain disorders.

“In brain disorders, including neurodegenerative disease, it’s not just a single neuron or a few neurons that get sick,” Ji said. “So, if you really want to understand these illnesses, you want to be able to look at as many neurons as possible over different brain regions. With this method, we can get a much more global picture of what is happening in the brain.”

The team used probes pinned to neurons which fluoresce due to environmental changes to track the voltage changes in the neurons. In order to pick up the signals, the team employed a sensor that becomes fluorescent when the cell membrane depolarises as a voltage signal propagates along the cell membrane.

The researchers illuminated the probes using a two-photon laser, causing any that have been activated by cell depolarisation to fluoresce. The emitted light was captured by a microscope and compiled into a two-dimensional (2D) image that shows the location of the voltage change or the presence of a specific chemical, such as the signalling ion calcium.

Rapidly scanning the laser over the brain allowed researchers to obtain images of a single, thin layer of the neocortex. The team conducted 1,000 to 3,000 full 2D scans of a single brain layer every second by replacing one of the laser’s two rotating mirrors with an optical mirror – a technique called free-space angular-chirp-enhanced delay (FACED).

This technique revealed both the millisecond changes in voltage and the slower changing calcium and glutamate concentrations up to 350 microns from the brain’s surface.

To move from 2D images into 3D ones that could show the movement of calcium through a neuron, Ji combined two-photon fluorescent microscopy with Bessel focus scanning. This combination enabled the team to scan six different depths of tissue in the brain in tandem, creating a fluorescent image of only the activated neurons within that region.

The researchers are now looking to combine four techniques (two-photon fluorescence microscopy, Bessel beam focusing, FACED and adaptive optics) to achieve high-speed, high sensitivity images deep in the neocortex, which can be up to about 1mm thick.

Ji concluded that: “As a way to understand the brain, my dream is to combine these microscopy techniques to get submicron spatial resolution so we can see the synapses, millisecond time resolution for the voltage imaging, and see all of this deep in the brain.”

Both research papers were published in Nature Methods.