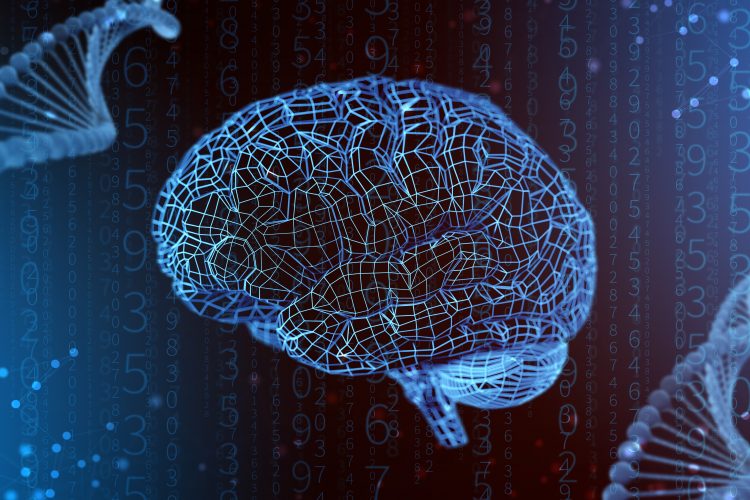 A comprehensive overview of all the proteins expressed in the human brain has been released. The open-access Brain Atlas database is the culmination of international collaboration led by researchers at the Karolinska Institutet in Sweden.

The researchers say the database could be instrumental in developing more effective targeted therapies and diagnostics for psychiatric and neurological diseases.

The Brain Atlas is based on the analysis of approximately 1,900 brain samples covering 27 brain regions, combining data from the human brain with corresponding information from the brains of the pig and mouse.

“As expected, the blueprint for the brain is shared among mammals, but the new map also reveals interesting differences between human, pig and mouse brains,” says Mathias Uhlén, Professor at the Department of Protein Science at KTH Royal Institute of Technology, Visiting professor at the Department of Neuroscience at Karolinska Institutet and Director of the Human Protein Atlas effort.

The study, published in Science, revealed the most distinct region of the brain is the cerebellum. According to the researchers, many proteins have elevated expression levels in this region, particularly those associated with psychiatric disorders.

“Another interesting finding is that the different cell types of the brain share specialised proteins with peripheral organs,” revealed Dr Evelina Sjöstedt, researcher at the Department of Neuroscience at Karolinska Institutet and first author on the paper. “For example, astrocytes, the cells that ‘filter’ the extracellular environment in the brain share a lot of transporters and metabolic enzymes with cells in the liver that filter the blood.”

Comparing the different neurotransmitter systems also revealed differences: “several molecular components of neurotransmitter systems, especially receptors that respond to released neurotransmitters and neuropeptides, show a different pattern in humans and mice,” explained Dr Jan Mulder, group leader of the Human Protein Atlas brain profiling group and researcher at the Department of Neuroscience at Karolinska Institutet. “This means that caution should be taken when selecting animals as models for human mental and neurological disorders.”

The Brain Atlas database is the latest released by the Human Protein Atlas (HPA) program which started in 2003 with the aim to map the entirety of the human proteome.