Researchers have optimised PROTAC substances to degrade and dispose of proteins that support cancers, by customising their structure and selecting the best ligases. 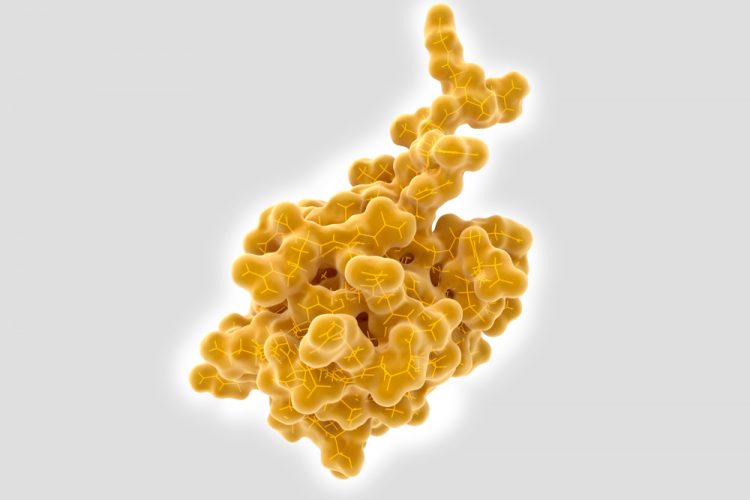 An international team of researchers led by the Universities of Bonn and Ulm, both German, has revealed how a cell’s own ‘protein shredder’ can be specifically programmed to fight cancer.

Any protein molecules that are no longer needed are tagged for disposal. All proteins with such a label are then crushed and recycled by a cell’s own shredder, the proteasome.

Many researchers have been trying to harness this mechanism selectively in the fight against diseases such as cancer. If it was possible to attach a disposal label to the proteins that cancer requires, then these would inevitably be shredded by the proteasome, inhibiting the growth of cancer cells.

In the current study, the scientists used proteolysis targeting chimeras (PROTACs) to achieve this goal.

“However, producing these substances is very complicated,” explained Dr Michael Gütschow, professor at the Pharmaceutical Institute of the University of Bonn. “We have investigated which strategies are promising in this respect and how particularly effective PROTACs can be customised, so to speak.”

PROTACs are molecular hybrids – they consist of both a molecular part that docks to the cancer protein, as well as a structure that can bind to the labelling enzymes. These two parts are connected with a kind of arm. PROTACs thus bring the target protein and the labelling machine together, thereby ensuring that the harmful protein is given a disposal label.

“We have synthesised many molecules, among other things to find out what structure and length the arm must have in order to label the protein as effectively as possible,” said Christian Steinebach from the Pharmaceutical Institute of the University of Bonn.

Targeted protein degradation: the next wave of therapeutics…

The researchers also optimised another aspect of the PROTACs. Each cell has dozens of different labelling enzymes called ubiquitin ligases. However, not all of them work equally well with every protein, leading the researchers to produce and test different PROTACs for different ligases.

The active substances the researchers developed target a protein that ensures cancer cells can multiply better. The PROTACs caused the cell’s proteosome to destroy the protein. “In experiments with cell cultures, we were able to show that our PROTACs actually significantly reduce the cellular concentration of this protein and effectively suppress the growth of cancer cells,” said Dr Jan Krönke from Ulm University Medical Center. “The substances now allow us to study proteins that are important for the tumour in more detail.”

“Our study shows prototypically which techniques can be used to produce and specifically optimise these active substances,” commented Gütschow.

The results are published in Chemical Science.