Researchers reveal structure of mega-enzymes from bacteria and fungi

Researchers have uncovered the structure of nonribosomal peptide synthetases (NRPSs), an important ingredient in drug production. 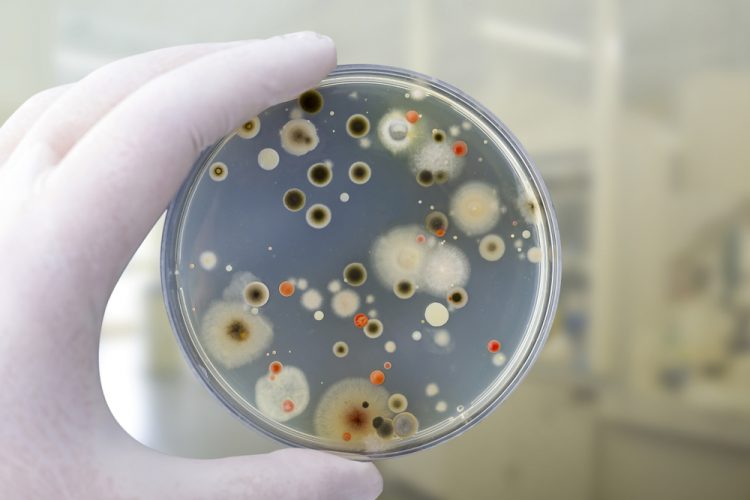 New research has allowed scientists to gain a better understanding of the structures of nonribosomal peptide synthetases (NRPSs), mega-enzymes taken from microbes like bacteria and fungi which are used in drugs.

A research team led by McGill University, Canada, used their findings to shed light on processes by which NRPSs work. According to the team, this study could potentially allow bacteria and fungi to be leveraged for the production of desired new compounds and lead to the creation of new potent antibiotics, immunosuppressants and other modern drugs.

“NRPSs are really fantastic enzymes that take small molecules like amino acids or other similar sized building blocks and assemble them into natural, biologically active, potent compounds, many of which are drugs,” said Martin Schmeing, Associate Professor in the Department of Biochemistry at McGill University and corresponding author of the study. “An NRPS works like a factory assembly line that consists of a series of robotic workstations. Each station has multi-step workflows and moving parts that allow it to add one building block substrate to the growing drug, elongating and modifying it and then passing it off to the next little workstation, all on the same huge enzyme.”

In their paper, the team report visualising an NRPS mechanical system, through the use of the CMCF beamline at the Canadian Light Source (CLS). The CLS is a Canadian national lab that produces the ultra-intense beams of X-rays required to image proteins, as mega-enzymes are too small to see with any light microscope.

The researchers found that the NRPSs are made of adenylation and ketoreductase domain sequences, which are separated by residues that form a split ‘pseudoAsub’ domain. They highlight that this is structurally important for the mega-enzyme’s synthetic cycle.

“Scientists have long been excited about the potential of bioengineering NRPSs by identifying the order of building blocks and reorganising the workstations in the enzyme to create new drugs, but the effort has rarely been successful,” said Schmeing. “This is the first time anyone has seen how these enzymes transform keto acids into a building block that can be put into a peptide drug. This helps us understand how the NRPSs can use so very many building blocks to make the many different compounds and therapeutics.”

The findings were published in the journal Nature Chemical Biology.