Researchers have found that a compound named JQ1, an experimental cancer drug, extends the life of mice with Rett syndrome. 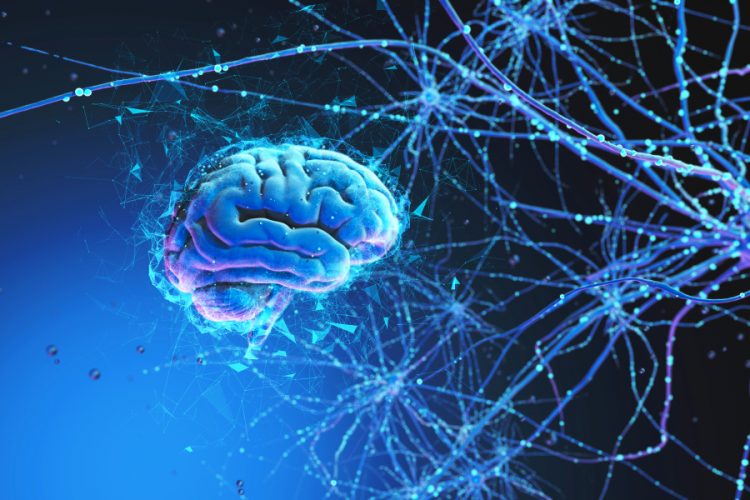 An experimental cancer drug named JQ1 can extend the life of mice with Rett syndrome, a group of researchers has revealed. The team, from Yale University, US, explain that this condition is a devastating genetic disorder that afflicts about one of every 10,000 to 15,000 girls within six to 18 months after birth.

The experimental JQ1 drug also restores the cellular function of neurons in human models of the disease, say the scientists.

The Yale team set out to discover how a mutation in gene MECP-2 causes the severe disruption to neuronal functions in the cortex of Rett syndrome patients.

They created a human brain organoid containing this mutation from embryonic stem cells and found severe abnormalities in multiple brain cells. A type of brain cell called interneurons, which regulate the brain’s excitatory neurons, was particularly impacted by the mutation.

The lab then screened a variety of compounds and found that the JQ1 drug corrected abnormalities found in interneurons of the Rett syndrome model. According to the researchers, the drug has been investigated in several experimental trials as a potential cancer treatment. They then tested the compound in mice models of Rett syndrome and found that the treated mice lived about twice as long as those not receiving the drug.

Lead senior author In-Hyun Park, associate professor of genetics and a researcher at Yale’s Child Study Center and Stem Cell Center, said the research paves the way for additional research on potential new therapies for Rett syndrome, for which there are currently no effective treatments.

The findings were published in Molecular Cell.

The spike of SARS-CoV-2 promotes metabolic rewiring in hepatocytes