According to researchers, drugs that target envelope protein E on the SARS viral membrane could also be used to target a similar protein on COVID-19. 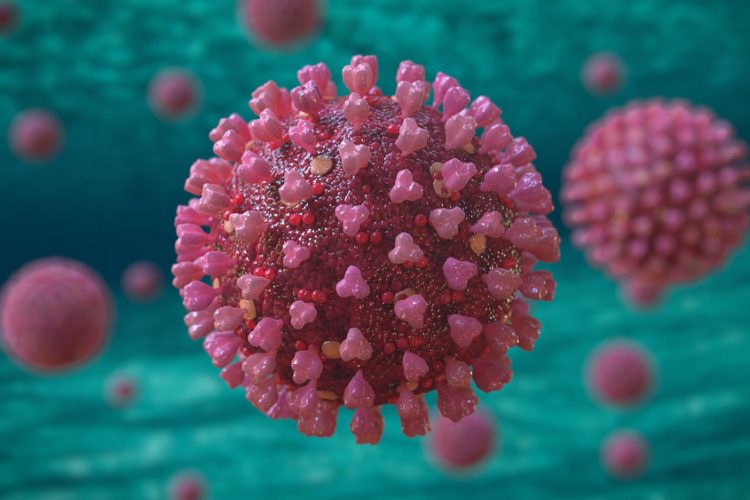 According to researchers, understanding the similarities between severe acute respiratory syndrome (SARS) and COVID-19 inflammation could help in a clinical setting. They also say that a protein in the viruses causing COVID-19 and SARS is almost identical; therefore, they propose testing if targeting COVID-19 with US Food and Drug Administration (FDA)-approved drugs, already tested in mice infected with SARS, could improve the outcomes for COVID-19 patients experiencing severe respiratory symptoms.

The finding came from teams at King Abdullah University of Science and Technology (KAUST), Saudi Arabia, following a comparison of Betacoronavirus genomes. The researchers compared the genomes of 24 Betacoronaviruses, including four SARS-CoV-2 viruses, which causes COVID-19.

“SARS-CoV-2 appears to have recently evolved from other related Betacoronaviruses, such as the ones causing SARS and Middle East respiratory syndrome (MERS),” explained Intikhab Alam, first author of the study. “We wanted to understand the genetic make up of SARS-CoV-2. Seeing what has changed might help find ways to detect the virus and understand its rapid spread. Seeing what remains conserved between these viruses might help predict if therapeutic approaches developed for other Betacoronaviruses could work on SARS-CoV-2.”

Their genomic comparisons followed by structural analyses found that a small protein that extends across the viral membrane, called envelope protein E, is almost identical in SARS-CoV-2 and the SARS virus.

The team say the molecular component of this protein in the SARS virus helps trigger the release of inflammation-causing substances in its host. This inflammatory reaction causes fluids to accumulate in the lungs resulting in breathing difficulties, a condition called acute respiratory distress syndrome (ARDS).

Scientists studying the SARS virus have found that this reaction can be inhibited in mice by FDA-approved drugs.

“Drugs that inhibit the envelope protein E of previous SARS viruses should also block the protein in COVID-19,” said Alam. “Even though these drugs won’t stop the virus from spreading, we hope they could attenuate or prevent acute respiratory distress syndrome and help save lives.”

The findings are published in Frontiers in Cellular and Infection and Microbiology.