A study in older mice with type 2 diabetes revealed a tuberculosis vaccine elicited a strong immune response, making it a promising candidate for the condition. 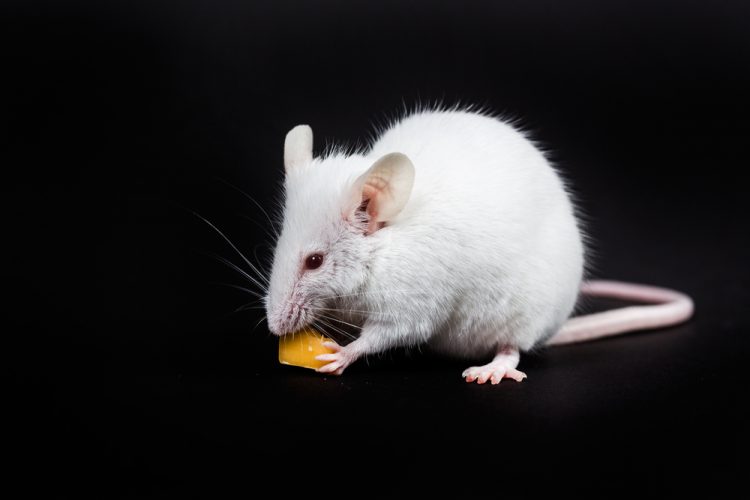 A team from James Cook University, Australia, worked in collaboration with researchers from Bangladesh and France. They investigated the potential vaccine named BCG::RD1 and found it was highly protective when administered directly into the lungs of diabetic mice, which were then exposed to TB.

“These findings are especially welcome because type 2 diabetes is not just a significant risk factor for TB, it’s a risk factor that becomes more widespread every year in our ageing population,” said senior author Dr Andreas Kupz, a Senior Research Fellow at the Australian Institute of Tropical Health and Medicine (AITHM) at James Cook University.

Lead author and AITHM researcher Harindra Sathkumara said BCG::RD1 proved highly protective when administered to older, diabetic mice, acting not only on T cells but also on the other immune cell subsets, to mount a robust response against the TB-causing bacteria.

“We observed a remarkable level of protection against TB, with a significant increase in immune responses in the lungs of the diabetic mice,” Sathkumara said. “By comparing the responses of older mice and younger mice, we have also gained insight into how type 2 diabetes increases the risk of TB. It appears that type 2 diabetes negatively impacts on how our immune system senses TB-causing bacteria in the lung and that vaccination with BCG::RD1 can overcome this defect. This makes BCG::RD1 a promising candidate for further investigation with a view to use as a vaccine for older people and those with type 2 diabetes.”

In future studies the team aims to further investigate the specific immune pathways that are activated by vaccination with BCG::RD1.

The study was published in Proceedings of the National Academy of Sciences of the United States of America.