SRI-37330 revealed as drug candidate for treatment of diabetes

A study has shown that SRI-37330 is successful at improving the characteristics of diabetes in human pancreatic islets and animal models. 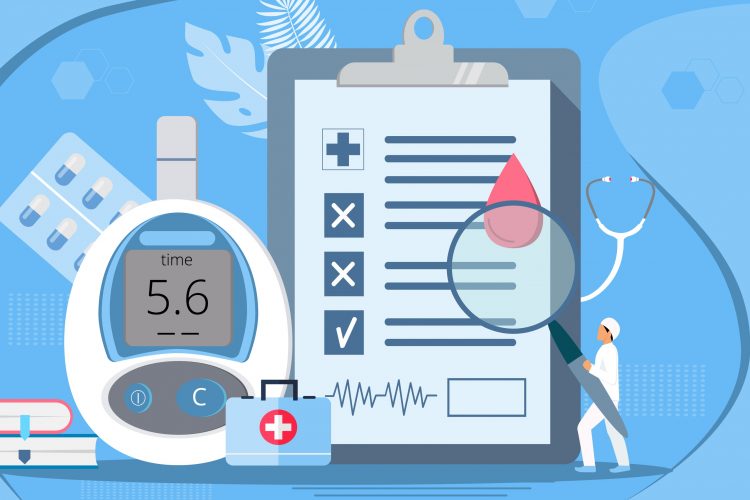 Researchers report they have discovered a new drug candidate named SRI-37330 that offers a major advance in the treatment of diabetes. The study was conducted at the University of Alabama at Birmingham (UAB) and Southern Research, both US.

SRI-37330 was discovered through two decades of research by Dr Anath Shalev, director of UAB’s Comprehensive Diabetes Center. Shalev and colleagues identified the protein TXNIP as the top glucose-induced gene in human islets, which are the cell groups in the pancreas that produce insulin and glucagon. This was followed by their work showing that TXNIP negatively affected islet function and survival, suggesting that TXNIP might play an important detrimental role in diabetes.

In previous research, Shalev and colleagues also showed that TXNIP was increased in different mouse models of diabetes and in diabetic human islets and that deletion of the TXNIP gene protected mice from diabetes and had beneficial effects on pancreatic islet biology. Altogether, these data suggested that a search for a TXNIP inhibitor could provide a novel approach to diabetes treatment.

They followed this with the high-throughput screening of 300,000 compounds and extensive medicinal chemistry optimisation at Southern Research. The researchers found that SRI-37330 inhibited activity of the TXNIP promoter by 70 percent and it showed a dose-dependent inhibition of TXNIP mRNA and protein.

The team tested their candidate on isolated human and mouse pancreatic islets, mouse and rat cell cultures and animal models of both type 1 and type 2 diabetes. They found it significantly improved four detrimental characteristics of diabetes: hyperglycemia, known as high blood sugar; hyperglucagonemia, elevation in the hormone glucagon that counteracts the effects of insulin, promotes glucose production and increases blood glucose; excessive production of glucose by the liver; and fatty liver, known as hepatic steatosis.

“Together with the fact that SRI-37330 was effective after the onset of overt diabetes, as well as when just dosed twice a day by oral gavage, is particularly promising and raises the possibility that SRI-37330 may ultimately lead to a much-needed oral drug that could also be used for type 1 diabetes,” Dr Shalev said.

According to the researchers, SRI-37330 is a non-toxic small molecule that effectively rescued mice from streptozotocin and obesity-induced diabetes and improved glucose homeostasis. They highlight that the compound shows no cytotoxicity in vitro and no toxicity in mice, even at doses about 10-fold above its therapeutic dose.

Dr Shalev said that “compared to currently available diabetes therapies, the compound may provide a distinct, effective and highly beneficial approach to treat diabetes… While the safety and efficacy of SRI-37330 in humans still remains to be determined, it is highly effective in human islets, is orally bioavailable and is well tolerated in mice.”