Mutation in n-Tr20 gene found to disrupt neurotransmission in brain

Researchers have shown that a mutation in the n-Tr20 gene can alter brain function and behaviour, while loss of the gene made mice resistant to seizures. 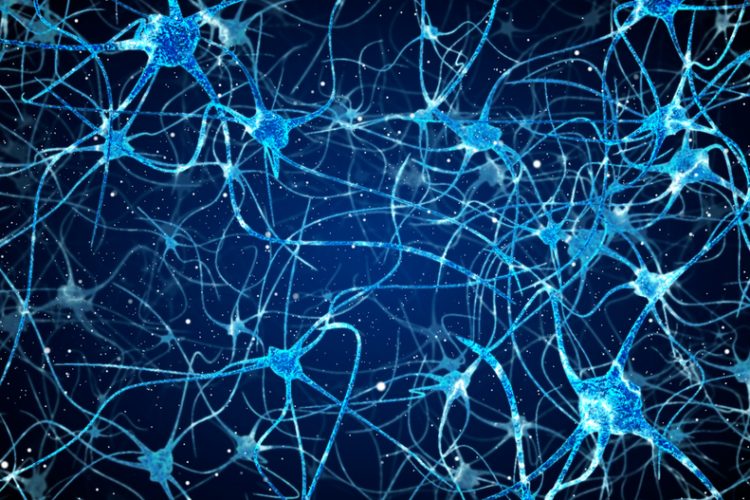 Scientists studying transfer RNAs (tRNAs) in mice have now found that a mutation in a tRNA gene called n-Tr20 – expressed only in the brain – can disrupt the landscape of the entire cell, leading to a chain reaction altering brain function and behaviour. The research was conducted at the University of California San Diego, US.

According to the team, there are hundreds of tRNA genes in mammalian cells and more than enough backup copies. However, because there are so many, tRNAs been largely overlooked in the search for the roots of disease processes.

The researchers found that n-Tr20 plays a role in the delicate balance of excitatory and inhibitory neurotransmission in the brain.

“tRNAs have generally been overlooked in the hunt for the genetic causes of disease, but recent whole-genome sequencing projects have revealed that there are many variations in tRNA sequences in the human population,” said lead researcher Mridu Kapur. “Our study suggests the enormous potential for tRNA variants to contribute to disease outcomes and phenotypic variability.”

“You can imagine it’s like a seesaw – if you push either way you can have problems,” said Professor Susan Ackerman, whose lab the research was conducted in. “Keeping balance of these two opposing forces is essential for normal function. Shifting one way or another can lead to neurological diseases. It’s becoming well accepted in the autism spectrum disorder field that what we are really seeing is an imbalance of excitatory/inhibitory neurotransmission.”

The researchers say they are now turning their attention to studying tRNA links to disease in tissues outside the brain.

“We never knew a mutation in a multi-copy tRNA gene could do anything like this,” said Ackerman. “These findings make you think about people who have diseases with variable symptoms and how much this class of overlooked genes could be playing a role in their disease. So we’re seeing this go from a behaviour, such as seizure, all the way to the molecular underpinnings causing them.”