A drug-like compound that can inhibit a key family of enzymes associated with several types of cancer has been developed and tested successfully in cells. 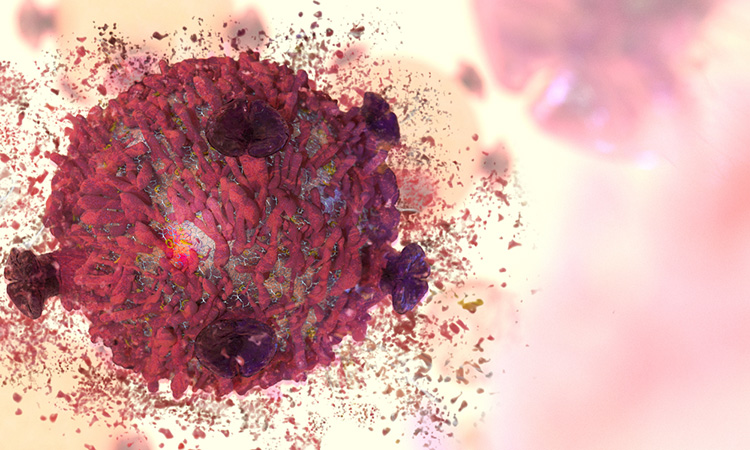 A team of scientists the has developed what they say are the first drug-like compounds to inhibit a key family of enzymes whose malfunction is associated with several types of cancer. According to the researchers, their molecules could even block the enzymes for an aggressive form of childhood leukaemia.

The study was conducted at the University of Michigan (U-M) Rogel Cancer Center, US.

The researchers say that the enzymes – known as the nuclear receptor-binding SET domain (NSD) family of histone methyltransferases – have long been an attractive drug target, but efforts to attack them have previously proved elusive because the shape of the binding sites in these enzymes makes it difficult for drug-like molecules to bind to it.

The team used a variety of techniques including X-ray crystallography and nuclear magnetic resonance to conduct fragment-based screening and chemical optimisation. This enabled them to develop their first-in-class inhibitors of a key protein known as NSD1.

The team say that their covalent lead compound, known as BT5, demonstrated promising activity in leukaemia cells with the NUP98-NSD1 chromosomal translocation that is seen in a subset of paediatric leukaemia patients. They say it also blocked histone H3 lysine 36 dimethylation and downregulated target genes.

“Our study, which was years in the making, demonstrates that targeting this key enzyme with small-molecule inhibitors is a feasible approach,” said lead researcher Dr Tomasz Cierpicki, an associate professor of biophysics and pathology at U-M. “These findings will facilitate the development of the next generation of potent and selective inhibitors of these enzymes, which are overexpressed, mutated or undergo translocations in several types of cancer.”

The findings were published in Nature Chemical Biology.

The other end of the antibody: Fc biology and immunotherapy