By deleting the CISH gene from natural killer cells made from iPSCs, researchers say they have effectively treated leukaemia in vivo and in vitro. 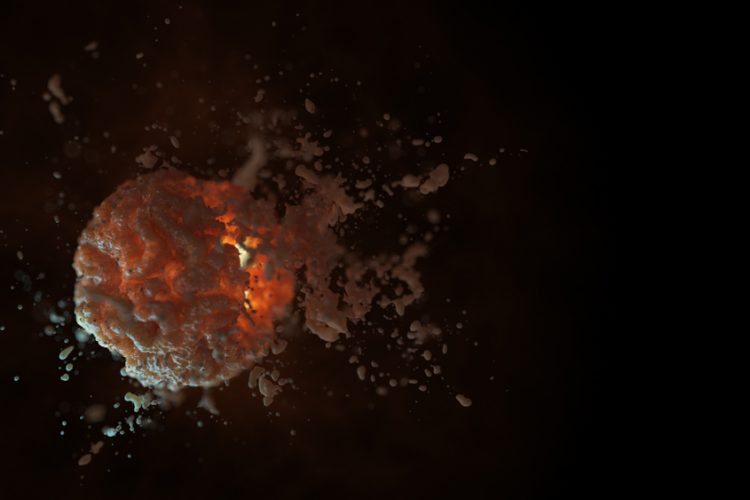 Using induced pluripotent stem cells (iPSCs) and deleting a key gene, researchers at the University of California (UC) San Diego School of Medicine, US, say they have created natural killer cells with measurably stronger activity against a form of leukaemia, both in vivo and in vitro.

Natural killer cells are lymphocytes in the same family as T and B cells and are part of the innate immune system. As such, they hold great promise as the basis for anticancer therapies, able to identify and target malignant cells, but their efficacy has proven limited.

In the new study, the researchers first created their cells from iPSCs, which are derived from skin or blood cells that have been reprogrammed back to an embryonic-like pluripotent state and then directed to become the desired immune cells. This strategy produces a standardised cell population, rather than needing to isolate cells on a patient-specific basis.

Secondly, the researchers deleted a gene called CISH in the stem cell-derived natural killer cells. The CISH gene regulates expression of a protein that suppresses cytokine signalling, reducing cytokine signalling to other immune system cells, such as macrophages, lymphocytes and fibroblasts to sites of infection, inflammation and trauma.

“Deletion of CISH in these cells removes an internal ‘checkpoint’ that is normally activated or expressed when the cells are stimulated by cytokines, such as IL15,” said lead researcher and author Dr Dan Kaufman, professor of medicine in the Division of Regenerative Medicine and faculty member of both the Sanford Consortium for Regenerative Medicine and the Sanford Stem Cell Clinical Center at UC San Diego Health.

According to the researchers, these studies demonstrate that they were able to edit iPSC-derived natural killer cells to remove an inhibitory gene, improving their activation. CISH deletion improves the immune cell function in at least two different ways, by removing a brake on IL15 signalling and leading to metabolic reprogramming of the natural killer cells. This allows them to become more efficient at energy utilisation, which improves their function in vivo.

“As iPSC-derived cells are now in clinical trials to treat both haematologic malignancies and solid tumours, we expect that CISH-deleted iPSC-natural killer cells can provide an even more effective treatment. Importantly, iPSCs provide a stable platform for gene modification and since natural killer cells can be used as allogeneic cells that do not need to be matched to individual patients, we can create a line of appropriately modified iPSC-derived immune cells suitable for treating hundreds or thousands of patients as a standardised, ‘off-the-shelf’ therapy,” concluded Dr Kaufman.

The findings are published in Cell Stem Cell.