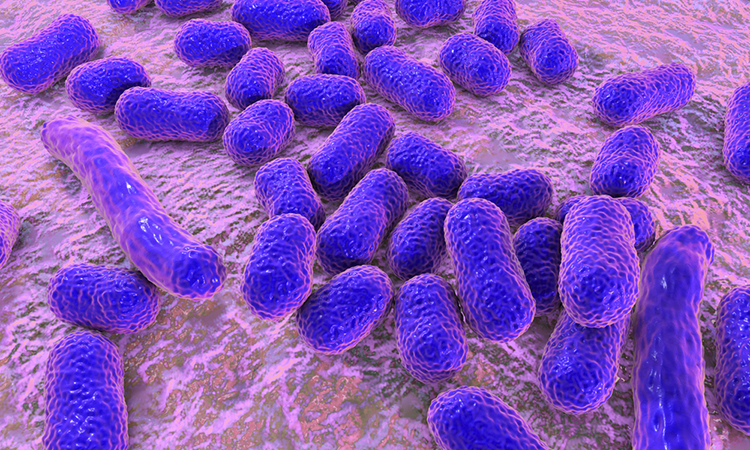 Researchers have created a new high-throughput hit-to-lead development platform for engineered lysins. The study was led by researchers at Ghent University, Belgium, along with collaborators in Spain and the Netherlands.

According to the team, new antibacterial therapies are needed to cope with the global emergence of antibiotic-resistant bacteria. Bacteriophage-encoded lysins are a unique class of antibacterials that have shown promise in pre-clinical trials. The scientists say that custom engineering of these lysins allows for the creation of variants against potentially any bacterial pathogen. This is due to the wide range of phage, providing an almost inexhaustible pool of lysins.

“New discovery platforms are… needed to identify lead antibacterials to expand the portfolio of antibiotics. Nonconventional approaches that differ from the classic small-molecule antibiotics are increasingly considered,” write the authors in their study.

So, the researchers developed their approach to identify the required lysins. The platform they used is driven by VersaTile, a novel DNA assembly method for the rapid construction of combinatorial libraries of engineered lysins. This programme works in two steps; first, as a repository of all modules, called tiles, is constructed. Second, VersaTile can create any assembly with these tiles in a directed or random manner.

Overall, the team explain that the whole approach is broken down into three repeatable steps:

To test their procedure, the researchers constructed approximately 10,000 lysin variants. Using an iterative screening process, they identified a lead variant with high antibacterial activity against Acinetobacter baumannii in human serum. They also found it has antibacterial properties in an ex vivo pig burn wound model.

The researchers suggest that this generic platform could offer new opportunities to populate the pre-clinical pipeline with engineered lysins for diverse therapeutic applications.