After viral pneumonia in elderly mice, there is an accumulation of dysfunctional tissue-resident memory T cells in the lungs which scientists suggest may drive chronic inflammation and fibrosis. 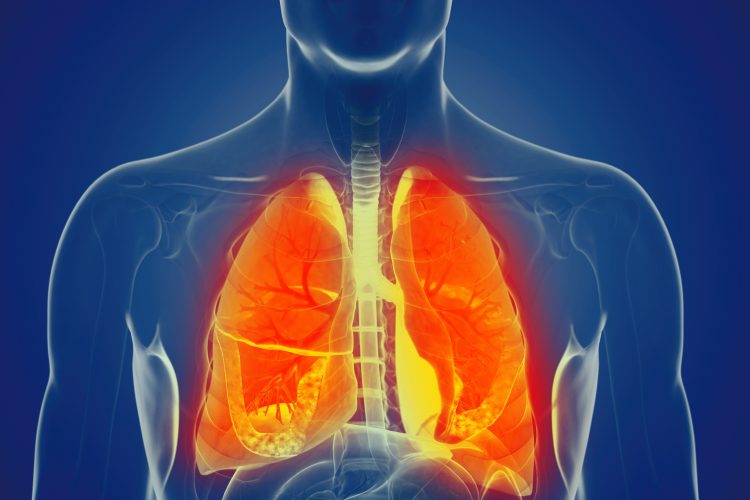 Researchers have demonstrated that after influenza infection, dysfunctional CD8+ tissue-resident memory T cells (TRM) accumulate in the lungs of aged mice and facilitate lung inflammation and fibrosis. They believe this “age-associated paradox” may also be responsible for some of the long-term effects in older patients who have recovered from COVID-19 pneumonia. COVID-19 is the disease caused by the SARS-CoV-2 virus.

“Our work uncovers a cause of age-associated persistent inflammation and lung fibrosis following severe viral pneumonia, which may be germane to the current SARS-CoV-2 pandemic in which a portion of COVID-19 patients are experiencing chronic symptoms associated with long-lasting lung function impairment,” said the study’s corresponding author, Jie Sun from the Mayo Clinic, Rochester, US.

It is well known that there is an age-related decline in the function of the adaptive immune system and that this is associated with impaired host response and increased morbidity and mortality after respiratory virus infection. However, the development of effective therapeutics for elderly viral pneumonia patients has been held back by a limited understanding of what controls lung injury after viral infection.

In a new study published in Science Immunology, Nick Goplen and colleagues show that influenza-driven pneumonia in aged mice led to increased accumulation of TRM in the cells of the respiratory tract. Using single-cell RNA sequencing, the team revealed that these TRM cells lacked certain hallmark features of activation when compared with lung TRM in young mice (which had these features). The TRM of elderly mice also provided less protection against infection, compared with TRM cells from young mice.

To evaluate whether these dysfunctional TRM cells were responsible for lung inflammation and fibrosis, the team depleted them in aged mice. The result was dampened lung inflammation and ameliorated tissue fibrosis. When they depleted the lung TRM in young mice there was a slight increase in fibrosis. From these experiments the team concluded that TRM in elderly mice facilitate pathological lung fibrosis after acute influenza infection.

The researchers said their findings provide insight into how age and prior infection may affect T cell–mediated immunity to respiratory viruses such as influenza and SARS-CoV-2. In future work, they hope to explore ways to selectively restore the dysfunctional TRM cells’ protective roles and minimise their disease-driving functions.