Endosomal trafficking could be a target for Alzheimer’s therapies

Researchers have shown that 70 percent of Alzheimer’s patients have high levels of proteins associated with dysfunction in the endosomal trafficking system in their spinal fluid. 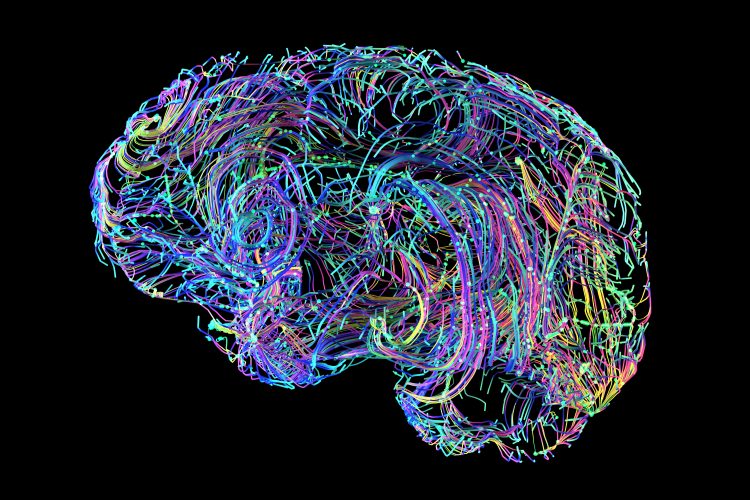 Neurons start secreting tau proteins decades before Alzheimer’s disease (AD) symptoms appear. In fact, high levels of tau proteins in the spinal fluid and blood are one of the most reliable predictors of who will develop AD. But why do neurons start to secrete tau?

Dr Scott Small, the Boris and Rose Katz Professor of Neurology at Columbia University Vagelos College of Physicians and Surgeons and director of the Alzheimer’s Disease Research Center at Columbia University, US, explained: “Since tau secretion is one of the earliest events in Alzheimer’s, figuring out why that happens can tell us about the underlying mechanisms of the disease, which is critical for developing therapies. If tau is the smoke, in other words, what is the fire?”

In a new study, researchers in Small’s lab have found that tau secretion arises from miniscule malfunctioning compartments inside the brain’s neurons, suggesting that these malfunctional compartments are commonly involved in the appearance of AD.

These compartments, called endosomes, traffic proteins throughout cells. According to the study, endosomal trafficking was disrupted in almost 70 percent of the patients examined, including those only displaying the first signs of AD. The team said this is the first direct evidence that endosomal traffic disruption – which many have previously identified may be one of the root causes of AD – is commonly defective among patients with the disease.

“There was no question that endosomal dysfunction is a component of Alzheimer’s, but just how often it is involved had been unknown,” said Dr Sabrina Simoes, assistant professor of neurological sciences at Columbia University Vagelos College of Physicians and Surgeons, who led the study. “Our study suggests that if drugs that restore endosomal dysfunction can slow Alzheimer’s, those drugs could help a large proportion of patients.”

The team also reported that their results and new biomarker tools could be used to investigate which predisposing genes or comorbid diseases, such as obesity and diabetes, disrupt endosomal trafficking and raise the risk of developing AD.

How did they study endosomal trafficking dysfunction?

The researchers looked for biomarkers of endosomal trafficking dysfunction in mice. Using mice with the same endosomal trafficking defect as AD patients, the team identified proteins in their spinal fluid that differed from that in normal animals. Three proteins stood out: two that are known to be secreted by endosomes, called n-APLP1 and n-CHL1; and tau.

They then examined the spinal fluid of people. Collaborating investigators from Janssen Pharmaceuticals, developed new biomarkers of n-APLP1 and n-CHL1. These were then used with established biomarkers of tau to analyse the samples. The team said they found a remarkably tight relationship between the three proteins, suggesting that tau is normally secreted from the endosomal pathway.

The researchers then looked for the proteins in AD patients and found that all three proteins are abnormally elevated in spinal fluid of approximately 70 percent of patients, even in those in the early stage of the disease.