New research has demonstrated in mouse models that the SHP-1 protein limits the capacity of dendritic cells, making it a target for a leishmaniasis vaccine. 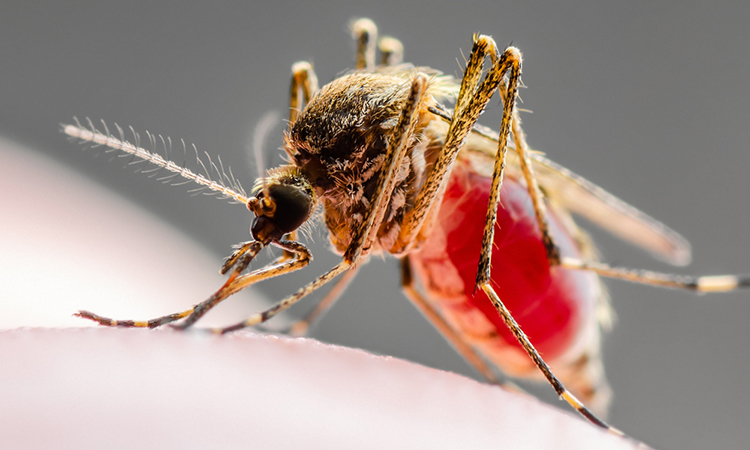 According to new research, one the various strategies deployed by the Leishmania parasite to avoid triggering the human immune system is to activate the SHP-1 protein. The study on leishmaniasis was conducted at the Complutense University of Madrid (UCM), Spain.

The scientists explain that the parasite activates this protein is by secreting a molecule capable of interacting with the Mincle receptor expressed by antigen-presenting dendritic cells that help induce T lymphocytes to trigger an immune response.

“For dendritic cells to be able to present antigens to T lymphocytes, they must also have been infected by the pathogen or must acquire ‘remains’ from another infected cell. This latter process is called ‘cross-antigen presentation’ and requires specialised enzymatic machinery,” explained Salvador Iborra, a researcher at UCM.

Besides helping to control physiological cell processes such as growth and proliferation, the researchers say the newly discovered function of SHP-1 is to limit the capacity of dendritic cells to cross-present antigens in order to prevent autoimmune disorders, ie, to prevent lymphocytes from attacking healthy body tissue. The parasite masks its presence by activating this aspect of immune response control.

This study used genetically modified mice as an experimental model that lacks the Mincle receptor or the SHP-1 enzyme in dendritic cells.

Flow cytometry in neglected tropical diseases – a focus on leishmaniasis…

“In addition, we have been able to test the usefulness of chemical compounds that block SHP-1 activation, such as NSC-87877. Among our results, we have shown that vaccination with dendritic cells treated with this inhibitor and loaded with parasite lysates induced a response in cytotoxic lymphocytes that protected the mice against infection,” Iborra reported.

He added that SHP-1 not only inhibits cross-presentation of Leishmania antigens, but also of virus-infected and irradiated cells. “SHP-1 is a potential target that could limit the effectiveness of a vaccine based on inactivated viruses or parasites and intended to induce a cellular response mediated by cytotoxic lymphocytes,” he said.