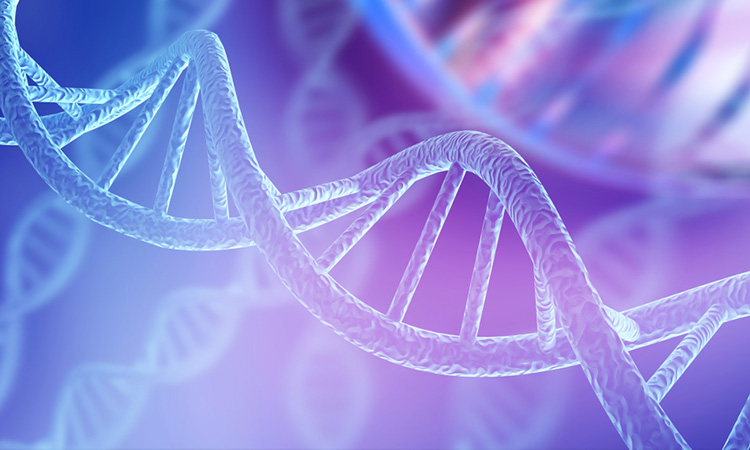 New research has revealed how proteins called pioneer transcription factors help turn on key genes that give cell types their unique properties and functions. The study was conducted at Cornell University, US.

The scientists say that these pioneer factors help unspool tightly wound coils of DNA so that genetic blueprints in genes can be read and proteins that play roles in biological processes can be made.

“We know pretty well what pioneer factors are and what they do, but what we do not know is how they work exactly,” said first author Julius Judd, a graduate student in the lab of senior author Professor John Lis.

“DNA is wrapped around [nucleosomes] and so the backside of the DNA is inaccessible to recognition because it is up against these proteins,” Lis said.

According to the scientists, the transcription factors and machinery required to read DNA sequences for making proteins cannot access these genetic codes. Genes therefore exist in a default “off” state until the DNA can be accessed and the codes can be read.

In the study, the researchers focused on a suspected pioneer transcription factor found in fruit flies called GAGA-factor (GAF). Previous work in Lis’ lab has shown that GAF binds to target genes and removes nucleosomes which exposes DNA sequences that mark where transcription of a gene begins, called a promoter sequence.

Research in other labs has suggested that GAF plays a role in embryonic development. The researchers had evidence that GAF interacts with two different complexes called remodellers, which catalyse the process of removing the nucleosomes from DNA. All of this evidence led Lis, Judd and colleagues to believe that GAF was a pioneer factor.

To test their hypothesis, Judd ran a number of different genome-wide assays to monitor transcription; how accessible the chromatin (spooled DNA) is for transcription; where GAF binds; and the cellular levels of RNA that are translated into protein. They applied these assays both to untreated Drosophila cells and cells where GAF was depleted.

The studies revealed that when GAF binds to a target gene, it recruits a remodeller called PBAP, which removes these nucleosomes and creates an accessible tract of DNA for transcription. Furthermore, at some genes, nucleosomes immediately downstream of the promoter also need to be moved. In those cases, GAF relies on a different remodeller, called NURF, to push the first nucleosome along the gene out of the way to make it easier for the transcription machinery to transcribe the DNA.

“We found one pioneer factor that can interact with both remodellers and act at different steps in the process of transcription. That is what is particularly novel,” Lis said.

Prior evidence has identified remodelling complexes almost identical to PBAP and NURF in yeast and there are suggestions that this process occurs in mice and possibly mammals.

“We think the way these remodellers are working is a deeply conserved and the conclusions are broadly applicable,” Judd said.

The results were published in Genes & Development.