In a new study, inhibitors of the GLS1 enzyme caused the death of senescent cells and relieved the symptoms of various age-related diseases in mice. 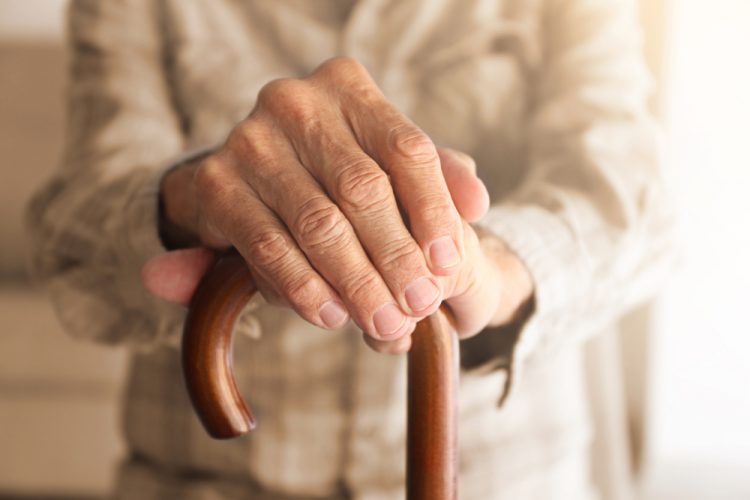 Researchers have demonstrated that an inhibitor of the glutamate metabolic enzyme GLS1 can eliminate senescent cells in vivo and ameliorate age-associated tissue dysfunction in the process. In their study, the team demonstrated the ability of GLS1 inhibitors to relieve the symptoms of obese diabetes, arteriosclerosis and non-alcoholic steatohepatitis (NASH).

Senescent cells, those that do not proliferate but continue to be metabolically active, accumulate in organs during aging. They are known to promote tissue dysfunction and have been implicated in numerous aging-related diseases, including cancer. Therefore, researchers have theorised that senolysis – the removal of senescent cells – may be beneficial for improving age-associated pathologies.

However, while studies have shown that genetically engineering the removal of senescent cells from aged mice can delay the onset of geriatric diseases and extends the healthy life expectancy, they have not led to the identification of useful drug candidates.

In their study published in Science, a collaborative research group led by Professor Makoto Nakanishi of the Institute of Medical Science at The University of Tokyo (IMSUT), Japan, identified that an inhibitor of the GLS1 enzyme can eliminate senescent cells from various organs and tissues in vivo. In the process, ameliorating age-associated tissue dysfunction and the symptoms of obese diabetes, arteriosclerosis and NASH.

Professor Nakanishi commented:” Our results can contribute to the development of new anti-aging therapies that remove senescent cells by targeting these cells’ metabolic characteristics.”

GLS1 was identified as a candidate for inhibition when the team purified senescent cells and searched for genes that may be key for their survival. When they investigated the effects of a GLS1 inhibitor on senescent cell mortality, they found that their lysosomal membranes were key to the inhibitors causing senolysis. According to the team, senescent cells are more sensitive to GLS1 inhibition because of damage to their lysosomal membrane and a resultant decrease in intracellular pH.

The scientists reported that when they injected aged mice with GLS1 inhibitors, senescent cells in various tissues and organs were removed and the aging phenomenon was significantly improved.

According to the team, GLS1 inhibitors are currently in clinical trials as effective cancer treatments, so could be repurposed for new indications.

“We hope that innovative anti-aging therapies and treatments for geriatric diseases will be developed that can remove senescent cells by treatment with GLS1 inhibitors,” concluded Professor Nakanishi.

New database could inform the development of treatments to slow ageing…

Institute of Medical Science at The University of Tokyo (IMSUT)