The drug combination of difluoromethylornithine and AMXT 1501 has shown success against Diffuse Intrinsic Pontine Glioma in animal models. 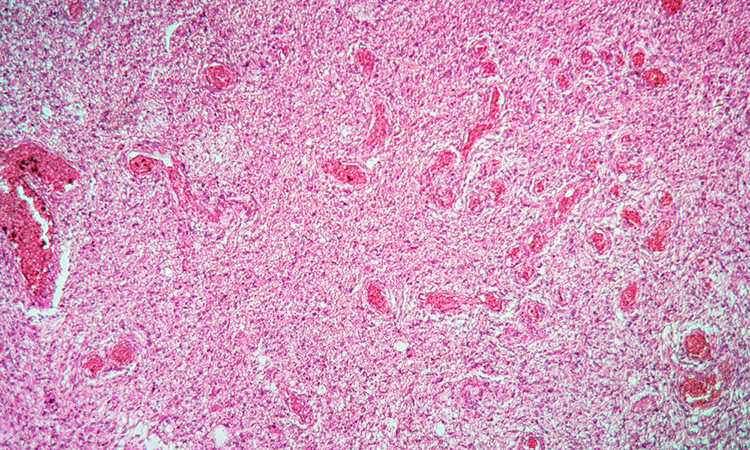 A new study has revealed a potential revolutionary drug combination that – in animal studies and three-dimensional (3D) models of Diffuse Intrinsic Pontine Glioma (DIPG) – is “spectacularly effective in eradicating the cancer cells,” according to lead researcher and paediatric oncologist Associate Professor David Ziegler, from the Children’s Cancer Institute and Sydney Children’s Hospital, Australia.

Importantly, the drug therapy, which is currently in early trials in adult cancer, is the most effective treatment ever tested in laboratory models of this incurable childhood cancer. The treatment is a combination of two drugs: difluoromethylornithine (DFMO), an established drug and AMXT 1501, an investigational agent being developed by Aminex Therapeutics.

DFMO works by targeting the polyamine pathway – an important mechanism that allows tumour cells to grow.

The team used tumour cells donated by the parents of children who have passed away from the disease. From these, they created the first laboratory models of the tumour in order to test new drugs. These models have been used to show that DIPG can bypass the activity of DFMO by pumping polyamines into the cancer, essentially allowing the tumour to continue growing despite treatment with DFMO. They have now made the breakthrough discovery that treatment with a new developmental drug, AMXT 1501, potently blocks the transport of polyamines into the DIPG cancer cell.

Treatment with AMXT 1501 was found to re-sensitise DIPG cells to DFMO leading to a robust response in animals models with minimal toxicity.