Researchers have shown that adding a polymer to glutamate-oxaloacetate transaminase means the molecule can treat stroke for up to six days in rats. 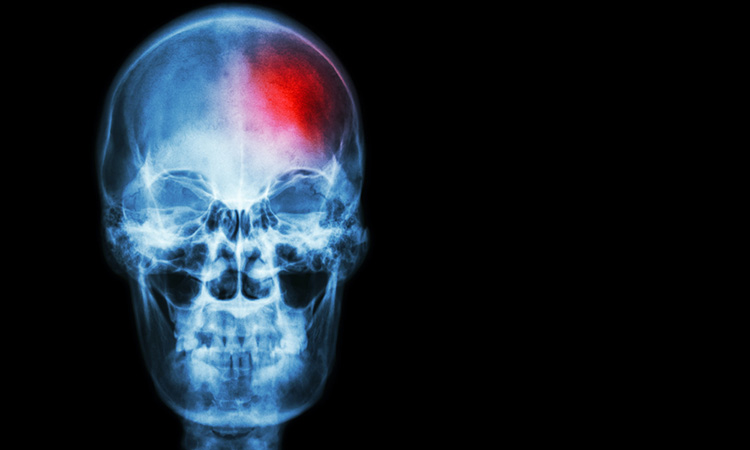 A research team has improved the protective effect of a molecule against ischemic stroke, which is caused by an interruption of blood flow to the brain. The study was conducted at the Institut national de la recherche scientifique (INRS), Canada.

According to the researchers, a stroke causes an increase in glutamate in the brain, which destroys neurons.

“Glutamate is an essential neurotransmitter for neuronal communication, learning and memory processes, yet above a certain concentration, it becomes toxic to neuronal cells,” explained Ahlem Zaghmi, one of the researchers.

The team aimed to develop an effective treatment for stroke that would compensate for the increase in glutamate.

“Unlike other drugs, our molecule does not need to cross the blood-brain barrier to achieve its therapeutic effect. It represents one fewer obstacle, since it could be injected intravenously,” said Zaghmi.

The modified molecule, glutamate-oxaloacetate transaminase (GOT), is already known for its therapeutic effects. This enzyme breaks down the glutamate circulating in the bloodstream which creates a kind of siphon effect.

“By decreasing concentrations of this neurotransmitter in the blood, excess glutamate in the brain will move out to compensate for the loss. This ‘siphons’ the glutamate out of the brain,” Zaghmi said.

A single dose of the molecule typically lasts three hours in rats, but due to the modification made by the research team, the treatment is now effective for six days.

“Adding a polymer, polyethylene glycol, on the surface of the GOT enzyme increases its circulation time in the blood. The polymer will, among other things, protect the molecule from the immune system,” said Professor Marc Gauthier, who led the research team.

“This has the advantage of maintaining the siphon effect over a period of time that exceeds the duration of the glutamate peak caused by the stroke in the brain, while reducing the number of doses given and the risk of side effects,” added Zaghmi.

The team now intends to observe the longer-term effect of the molecule to treat stroke and explore applications to other neuronal diseases.

The study was published in Communications Biology.