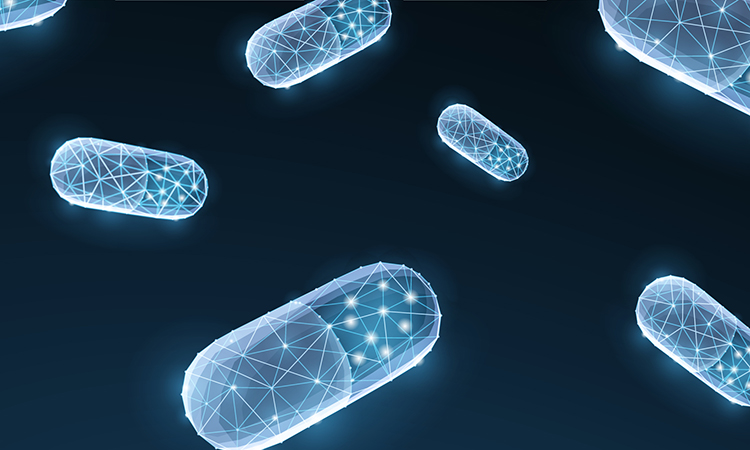 According to new research, screening for drug compounds by their activity, not simply structure, is a novel approach that could speed the search for COVID-19 therapies and reveal more potential therapies for other diseases.

This focus – called biological activity-based modelling (BABM) – forms the core of an approach developed by US National Center for Advancing Translational Sciences (NCATS) researchers and others. The researchers used BABM to search for potential anti-SARS-CoV-2 agents whose actions, not their structures, are similar to those of compounds already shown to be effective.

“With this new method, you can find completely new chemical structures based on activity profiles and then develop completely new drugs,” said Dr Ruili Huang, one of the lead researchers.

The team say that traditional virtual screening (VS) techniques look for compounds with structures similar to those known to be effective against a particular target on a pathogen or cell, for example. Those structural similarities are then assumed to deliver similar biological activities.

With BABM, however, researchers do not need to know a compound’s chemical structure. Instead, they use a profile of a compound’s activity patterns – how it behaves at multiple concentrations against a panel of targets or tests – to predict its potential effectiveness against a new target or in a drug assay.

The now-widespread use of quantitative high-throughput screening (qHTS) allows BABM more accuracy in its predictions. qHTS assesses a compound’s effectiveness at multiple concentrations in thousands of tests over time. That practice provides far more detail about how a compound behaves than traditional high-throughput screening, which tests only a single concentration of the compound. The information generated by qHTS creates a stronger biological activity profile – also known as a signature – for each one of millions of compounds.

To test the BABM approach, the researchers used the pool of data generated by hundreds of qHTS analyses run on NCATS’ in-house collection of more than 500,000 compounds and drugs. First, they verified BABM’s ability to use activity profiles to identify compounds already shown to be effective against the Zika and Ebola viruses. BABM also identified new compounds that showed promise against those viruses.

The scientists then turned to SARS-CoV-2, the virus that causes COVID-19. They applied BABM, a structure-based model and a combined approach to analyse the library’s compounds to identify potential anti-SARS-CoV-2 agents. BABM predicted that the activity profiles of 311 compounds might indicate promise against the coronavirus.

The researchers then had an outside laboratory test those 311 compounds against the live SARS-CoV-2 virus. This showed that nearly one-third of the BABM-backed compounds (99) showed antivirus activity in the test. The BABM-driven prediction hit rate topped that of the structure-based model and combining the activity-based and structure-based models yielded even better predictive results.

“This method is very fast – you essentially just run a computer algorithm and you can identify many new drug leads, even with new chemical structures,” Huang noted. Screening the entire NCATS library of half a million compounds for anti-SARS-CoV-2 candidates took only a few minutes.

The researchers predict their activity-based model’s impact could extend far beyond the search for COVID-19 treatments and small-molecule drug discovery. Given any substance with an available activity profile, scientists can predict its activity against a new target, for a new indication or against a new disease.

“In addition to small molecules, this approach can be applied to biologics, antibodies and other therapies,” Huang said. “BABM is for all drug discovery projects.”

The findings were published in Nature Biotechnology.