The polymerised form of oestrogen has shown success in mice at preventing further damage to the spinal cord after injury. 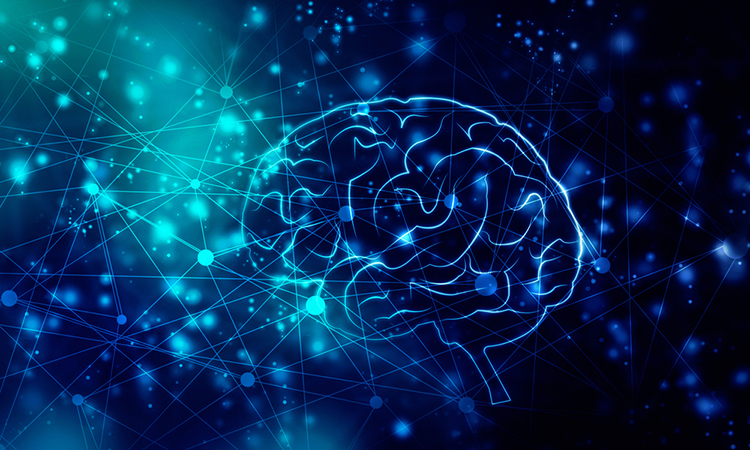 A novel form of polymerised oestrogen developed at Rensselaer Polytechnic Institute, US, can provide neuroprotection when implanted at the site of a spinal cord injury, preventing further damage. This result was demonstrated in a pre-clinical model and the researchers say it lays the groundwork for further advancement of this new biomaterial.

“What we saw that gives us hope is more neuroprotection, meaning we saw more spared neurons and more spared axons in the tissue,” said Professor Ryan Gilbert, co-author on the paper. “We believe that the oestrogen released from our biomaterial design is providing a neuroprotective response.”

After a spinal cord injury, the body’s inflammatory response can cause further damage to nervous system cells – such as a loss of neurons and axons – even beyond the site of initial injury. One proposed solution that could prevent additional deterioration or even promote regeneration over time, could be oestrogen. When polymerised, the hormone shows promise as a source of neuroprotection following a spinal cord injury.

The researchers observed enhanced neuroprotection in a pre-clinical mouse model that had the implanted polymerised oestrogen when compared to models that did not receive this treatment.

The polymer itself is entirely made of oestrogen, which is released slowly within the body over time as water reactions break down the bonds that hold the polymer chain together, making it a promising therapeutic approach.

“Since the drug molecule is enchained in every repeating unit of the long chain, it contains a very high drug load compared to conventional delivery approaches,” said Associate Professor Edmund Palermo, co-author on the paper.

According to Palermo, the polymer studied in this research is one of a number of candidates the researchers will continue to investigate as they work to find the optimal release rate for enhanced neuroprotection. Finely tuning hydrophobicity, mechanical properties and hydrolysis rates could all make a difference in critical aspects of its performance, such as how quickly the polymer releases oestrogen within the body.

“All of those factors will play a role in the complex cascade of biochemical and biophysical events that occur during the course of the body’s reaction to spinal cord injury,” Palermo said.

“I would say that this approach could be used for any sort of central nervous system injury, from spinal cord to brain injury,” Gilbert said. “Anything where we could inject or place it near the injury site and have that therapy be released for an extended duration.”

The findings were published in ACS Chemical Neuroscience.