A new assay has been developed to screen for small molecule inhibitors of the Rh5 protein, which is essential for malaria parasite survival. 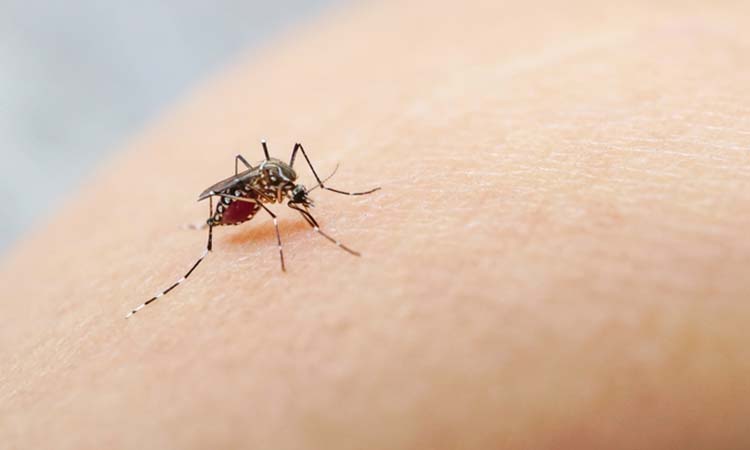 Researchers report that they have developed a high-throughput screening assay for the identification of small molecule inhibitors of the P. falciparum reticulocyte binding-like homologue 5 (Rh5) protein. The study was conducted at the Walter and Eliza Hall Institute, Australia.

According to the researchers, the P. falciparum parasite is responsible for the disease in humans known as malaria. To survive, it invades erythrocytes to provide an environment for self-replication.

For invasion to occur, the parasite engages several ligands on the host erythrocyte surface to enable adhesion, tight junction formation and entry. Critical interactions include binding of erythrocyte binding-like ligands and reticulocyte binding-like homologues (Rhs) to the surface of the host erythrocyte. The Rh5 protein is the only member of this family that is essential for invasion and it binds to the basigin host receptor. The essential nature of Rh5 makes it an important vaccine target, however to date, Rh5 has not been targeted by small molecule intervention.

The screen of the known drug library identified the known leukotriene antagonist, pranlukast. The researchers then used pranlukast as a model inhibitor in a post screening evaluation cascade. They procured and synthesised analogues of pranlukast to assist in the hit confirmation process and showed which structural moieties of pranlukast attenuate the Rh5-basigin interaction. However, the evaluation of pranlukast analogues against P. falciparum in a viability assay and a schizont rupture assay revealed that the parasite activity was not consistent with the biochemical inhibition of Rh5, raising questions into the developability of pranlukast as an antimalarial.

The researchers conclude that therefore, the high-throughput assay has the capacity to screen large collections of small molecules to discover inhibitors of P. falciparum Rh5 for future development of invasion inhibitory antimalarials.

The research was published in the International Journal for Parasitology: Drugs and Drug Resistance.