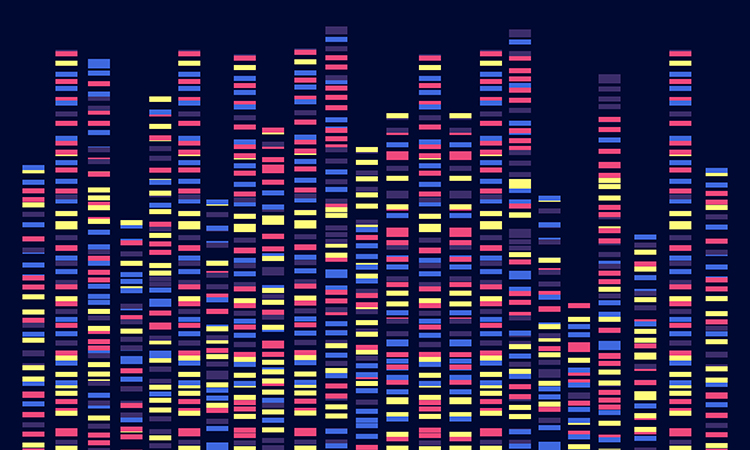 By mapping its genetic underpinnings, researchers at University of California, San Diego, US, have identified a predictive causal role for specific cell types in type 1 diabetes.

According to the researchers, type 1 diabetes is characterised by the impairment and loss of insulin-producing pancreatic beta cells and subsequent hyperglycemia. The mechanisms of type 1 diabetes, including how autoimmunity is triggered, are poorly understood. Due to its strong genetic component, numerous genome-wide association studies (GWAS) have been conducted in recent years where researchers compare whole genomes of persons with the same disease or condition. In the case of type 1 diabetes, identified at-risk variants have largely been found in the non-coding regions of the genome.

In the new study, the team integrated GWAS data with epigenomic maps of cell types in peripheral blood and the pancreas. Epigenomic mapping details how and when genes are turned on and off in cells, thus determining the production of proteins vital to specific cellular functions.

“By combining these two methodologies, we were able to identify cell type-specific functions of disease variants and discover a predictive causal role for pancreatic exocrine cells in type 1 diabetes, which we were able to validate experimentally,” said senior author Assistant Professor Kyle Gaulton.

The team say that pancreatic exocrine cells produce enzymes secreted into the small intestine, where they help digest food.

“The implication is that exocrine cell dysfunction might be a major contributor to disease. This study provides a genetic roadmap from which we can determine which exocrine genes may have a role in disease pathogenesis,” said co-author Professor Maike Sander.