A small molecule found in a cell-based ultra-high-throughput screening campaign was shown to treat diabetes in cells and mice. 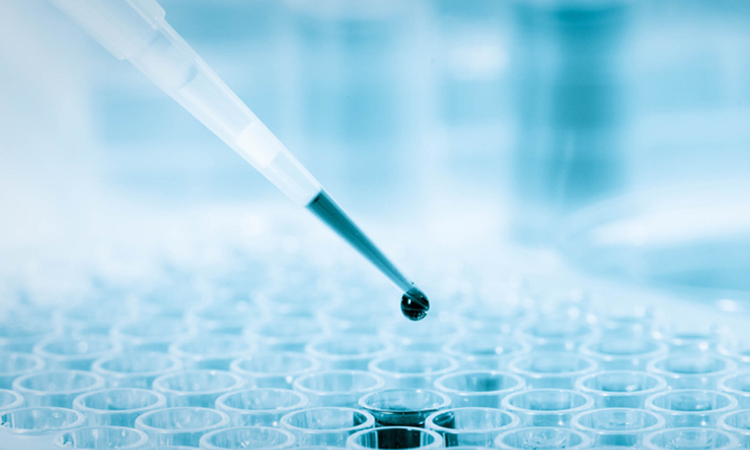 Scientists at the Scripps Research Institute, US, have identified a small molecule unfolded protein response (UPR) modulator, via a high-throughput screening study, that showed success at treating diabetes in cells and mice.

According to the researchers, there is evidence linking endoplasmic reticulum (ER) stress with impaired β-cell function in type 1 and 2 diabetes, as well as peripheral insulin resistance associated with type 2 diabetes. UPR is a stress response that is specific to the ER and is activated upon accumulation of unfolded (or misfolded) proteins in the ER’s lumen to restore protein folding capacity by increasing the synthesis of chaperones. In addition, UPR also enhances degradation of unfolded proteins and reduces protein synthesis to alleviate additional accumulation of unfolded proteins in the ER.

In their study, the team used a cell-based ultra-high-throughput screening (uHTS) campaign that revealed a small molecule that can modulate UPR and ER stress in cellular and in vivo disease models. Using asialoglycoprotein receptor 1 (ASGR) fused with Cypridina luciferase (CLuc) as a phenotypic reporter assay for folding capacity, the researchers screened a million small molecule library and identified APC655 as a potent activator of protein folding, which appears to act by promoting chaperone expression.

Furthermore, the team found that APC655 improved pancreatic β-cell viability and insulin secretion under ER stress conditions induced by thapsigargin or cytokines. APC655 was also found to be effective at preserving β-cell function and decreasing lipid accumulation in the liver of the leptin-deficient mouse model.

The researchers say that these results demonstrate a successful uHTS campaign that identified a modulator of UPR, which could provide a novel candidate for potential therapeutic development to treat diabetes.

“The discovery of a small molecule that can improve the ER folding capacity by stimulating the chaperones expression and at the same time preserving cell viability, might be the key to preventing and/or curing many metabolic diseases,” the authors of the paper write.

The results from the study are published in Acta Pharmaceutica Sinica B.