Defective proteins found to be potential targets for Alzheimer’s treatments

US researchers have identified potential new treatment targets for Alzheimer’s disease, as well as existing drugs that could be used against these targets. 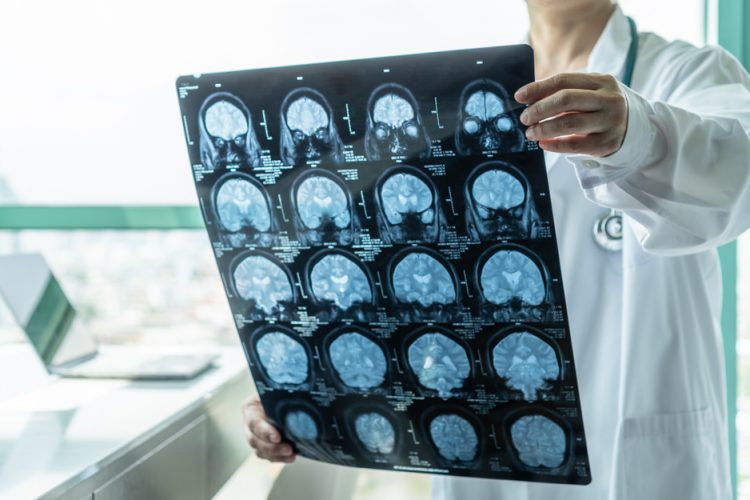 New Alzheimer’s treatment targets have been identified by a research team at Washington University School of Medicine in St Louis, US. The potential targets are defective proteins that lead to the build-up of amyloid in the brain, contributing towards Alzheimer’s symptoms. The team also found 15 existing drugs approved by the US Food and Drug Administration (FDA) used for other purposes that have therapeutic potential against these targets.

Previously, researchers have worked to develop treatments for Alzheimer’s by targeting genes rooted in the disease process but, while around 50 genetic signals linked to Alzheimer’s have been discovered, only a handful of the genes responsible for those signals have been identified.  The new study instead focused on proteins in the brain and other tissues whose function has been altered. Principal investigator Carlos Cruchaga claimed that focusing on protein levels in tissues may help reveal what is happening with the other genetic signals that appear to be connected with Alzheimer’s risk.

Cruchaga said the team’s focus on protein levels in key tissues has advantages over prior efforts to identify genes linked to Alzheimer’s. For example, he cites the APOE gene which had already been established as a gene connected to Alzheimer’s, however it was not clear how it contributes to the disease. “We were able to see that APOE alters several proteins in the brain tissue and CSF,” Cruchaga explained. “We also saw changes in proteins linked to another gene called TREM2 that was associated with Alzheimer’s risk more recently. Understanding how the protein levels are affected by these risk genes is helping us to identify pathways that lead to disease.”

The team focused on protein levels in the brain, cerebrospinal fluid (CSF) and blood plasma gathered from 1,537 people from the US, half of whom had Alzheimer’s and half who did not. Using statistical techniques, they then connected the protein levels to the disease. Two hundred and seventy-four of the proteins linked to Alzheimer’s were in in the participants’ CSF, 127 were in blood plasma, and 32 in brain tissue. The team applied those findings to distinguish between the protein differences and identify which proteins contribute towards Alzheimer’s.

“In this study, we used human samples and the latest technologies to better understand the biology of Alzheimer’s disease,” Cruchaga stated. “Using Alzheimer’s disease samples, we have been able to identify new genes, druggable targets and FDA-approved compounds that interact with those targets to potentially slow or reverse the progress of Alzheimer’s.”

Furthermore, the experiments yielded seven drugs that could be useful for treating faulty proteins linked to Parkinson’s disease, six for stroke and one amyotrophic lateral sclerosis.

“We have targets, although I am not saying all of these targets are going to work or that all of the compounds we identified are going to stop the progress of the disease, but we have a real hypothesis,” Cruchaga concluded. “And we expect it may be possible to move from these genetic studies into real clinical trials quickly. That is a big jump.”