Mitochondria repair in mice may provide answers on Parkinson’s disease

Researchers used an experimental small molecule that helped restore the removal of damaged mitochondria from brain cells in a mouse model of Parkinson’s. 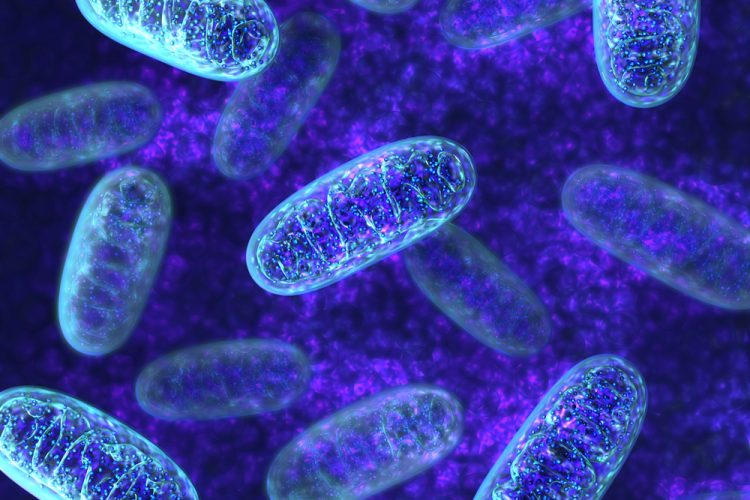 A study conducted by a team at the University of Dundee, UK, has shown that treating mice that have a Parkinson’s disease-causing mutation with a small molecule compound restores the removal of damaged mitochondria from dopamine-producing brain cells. This study may help explain what goes wrong in dopamine-producing brain cells in people with mutations that cause Parkinson’s disease.

“Scientists believe the death of these cells in people with Parkinson’s disease is caused, in part, by the failure of a quality control mechanism that removes damaged energy-producing structures in the cells called mitochondria,” explained first author Francois Singh. “This failure to recycle damaged mitochondria is detrimental to the health of brain cells.”

Singh and his colleagues, together with scientists from the Division of Signal Transduction Therapy, used cutting-edge techniques to observe mitochondria recycling in the brains of mice that have the most common Parkinson’s disease-causing mutation in a gene called LRRK2.

The mutation in the LRRK2 gene resulted in the production of a hyperactive version of the protein. The team then treated the mice with a small molecule that inhibits the hyperactive protein and found that it restored mitochondria recycling in the models’ dopamine-producing brain cells.

The authors say these results are an exciting step forward in the quest to understand mechanisms responsible for this currently incurable disease. “Not only have we discovered new biology, but we have also shown that an LRRK2 inhibitor can rescue a mitochondrial defect related to Parkinson’s disease,” concluded senior author Ian Ganley. “These findings highlight the significant benefit of academic-industrial collaborations that will hopefully accelerate the development of new treatments for Parkinson’s disease.”