Researchers have added to evidence that farnesol prevents and reverses brain damage linked to Parkinson’s disease in mouse models. 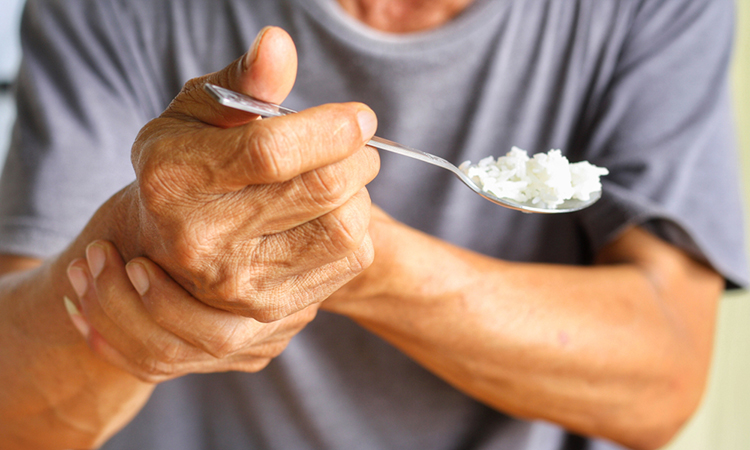 A team at John Hopkins Medicine, US, have provided evidence that the fruit compound farnesol prevents and reverses brain damage linked to Parkinson’s disease in mouse studies. According to the team, the compound, used in flavourings and perfumes, can prevent the loss of neurons that produce dopamine in the brains of mice by deactivating PARIS, a key protein involved in the disease’s progression.

To study whether farnesol could protect the brain from the effects of PARIS accumulation, the researchers fed mice either a farnesol-supplemented diet or a regular mouse diet for one week. They then administered pre-formed fibril of the protein alpha-synuclein. The results showed that the mice fed the farnesol diet performed better on a strength and co-ordination test designed to detect advancement of Parkinson’s disease symptoms. On average, the mice performed 100 percent better than mice injected with alpha-synuclein but fed a regular diet.

When the researchers later studied the brain tissue of mice in the two groups, they discovered that the mice fed a farnesol-supplemented diet had twice as many dopamine neurons than mice fed the regular diet. The farnesol-fed mice also had approximately 55 percent more of PGC-1 alpha. In chemical experiments, the researchers confirmed that farnesol binds to PARIS, changing the protein’s shape so that it can no longer interfere with PGC-1 alpha production.

“Our experiments showed that farnesol both significantly prevented the loss of dopamine neurons and reversed behavioural deficits in mice, indicating its promise as a potential drug treatment to prevent Parkinson’s disease,” said Professor Ted Dawson.

While farnesol is naturally produced, synthetic versions are used in commerce and the amounts people consume through their diets is unclear. The team cautioned that safe doses of farnesol for humans have not been determined so more research is needed. However, Dawson and his team hope farnesol could be used to create treatments to prevent or reverse brain damage caused by Parkinson’s disease in the future.