A supercomputing method has revealed details of glycan “gates” on the SARS-CoV-2 Spike protein that open to allow virus entry and infection. 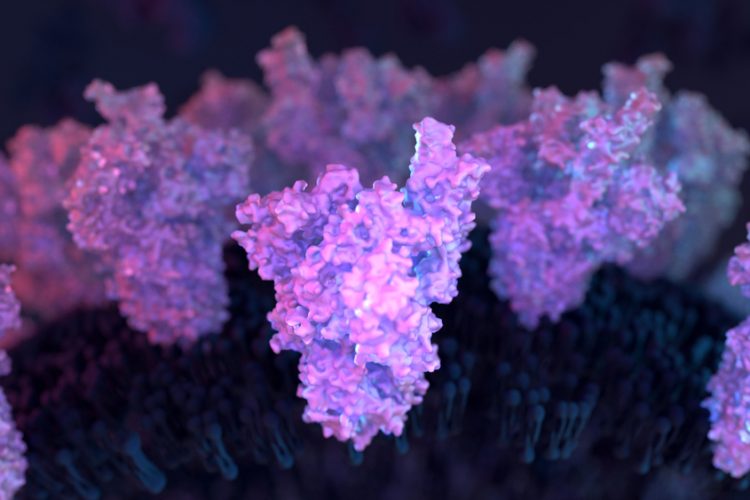 A team at the University of California (UC) San Diego, US, have found out how molecules that make up a sugary residue around the Spike (S) protein known as glycans act as infection gateways for SARS-CoV-2. The researchers believe that this research opens potential avenues for new therapeutics to combat SARS-CoV-2 infection.

The coating of glycans on the S protein helps deceive the human immune system since it comes across as nothing more than a sugary residue. Previous technologies that imaged these structures depicted glycans in static open or closed positions, which initially did not draw much interest from scientists.

However, Rommie Amaro and her colleagues from UC San Diego and other US institutions used supercomputing simulations to allow the researchers to develop dynamic movies that revealed glycan gates activating from one position to another, offering an unprecedented piece of the infection story.

“We were actually able to watch the opening and closing,” said Amaro. “That is one of the really cool things these simulations give you, the ability to see really detailed movies… You look at just the closed structure and then you look at the open structure and it does not look like anything special. It is only because we captured the movie of the whole process that you actually see it doing its thing.”

The computationally intensive simulations were first run on Comet at the San Diego Supercomputer Center at UC San Diego and later on Longhorn at the Texas Advanced Computing Center at the University Texas (UT) Austin. Such computing power provided the researchers with atomic-level views of the S protein receptor binding domain (RBD) from more than 300 perspectives. Furthermore, while standard techniques would have required years to simulate this opening process, the ‘weighted ensemble’ advanced simulation tools enabled the researchers to capture the process in only 45 days, said co-senior author Lillian Chong.

The investigations revealed glycan “N343” as the linchpin that pries the RBD from the “down” to “up” position to allow access to the host cell’s ACE2 receptor. The researchers described N343 glycan activation as similar to a “molecular crowbar” mechanism.

A team at the UT Austin subsequently created variants of the S protein and tested to see how a lack of the glycan gate affected the RBD’s ability to open. “We showed that without this gate, the RBD of the S protein cannot take the conformation it needs to infect cells,” said Jason McLellan at UT Austin.

According to Amaro, the findings could lead to therapeutics that prevent SARS-CoV-2 infection. “We essentially figured out how the S protein actually opens and infects,” said Amaro. “We have unlocked an important secret of the S protein in how it infects cells. Without this gate the virus basically is rendered incapable of infection.”

The findings were published in Nature Chemistry.