Scientists have identified the mechanism behind the conversion of skin cells into immature muscle cells, which could lead to therapies preventing muscle degeneration. 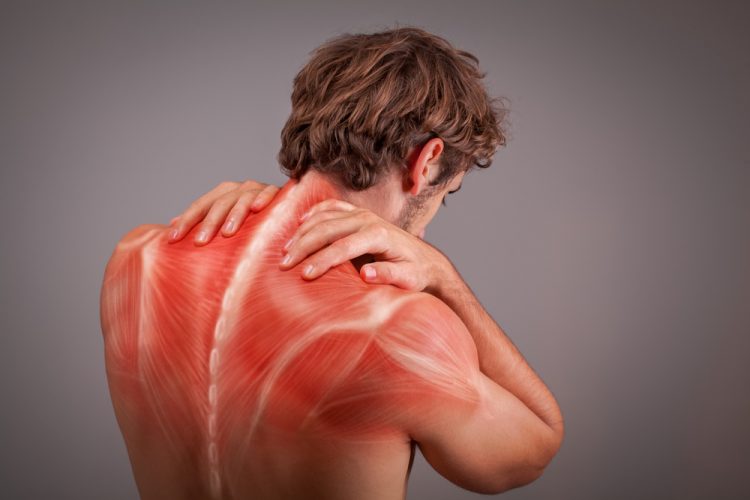 A team of researchers at the Massachusetts General Hospital (MGH), US, who previously developed a process for converting skin cells into immature muscle cells have uncovered how this process works and what molecular changes it triggers within cells. The research could allow clinicians to generate patient-matched muscle cells to help treat muscle injuries, age-related muscle degeneration or conditions such as muscular dystrophy.

The researchers previously found that expression of a muscle regulatory gene known as MyoD directly converts skin cells into mature muscle cells. However, mature muscle cells do not divide and self-renew and therefore they cannot be propagated for clinical purposes.

“To address this shortcoming, we developed a system several years ago to convert skin cells into self-renewing muscle stem-like cells we coined induced myogenic progenitor cells (iMPCs). Our system uses MyoD in combination with three chemicals we previously identified as facilitators of cell plasticity in other contexts,” explained senior author Konrad Hochedlinger.

In this latest study, Hochedlinger and his colleagues uncovered the details behind how this combination converts skin cells into iMPCs. They found that while MyoD expression alone causes skin cells to take on the identity of mature muscle cells, adding the three chemicals causes the skin cells to acquire a more primitive stem cell-like state. Importantly, iMPCs are molecularly highly similar to muscle tissue stem cells and muscle cells derived from iMPCs are more stable and mature than muscle cells produced with MyoD expression alone.

“Mechanistically, we showed that MyoD and the chemicals aid in the removal of certain marks on DNA called DNA methylation,” said lead author Masaki Yagi. “DNA methylation typically maintains the identity of specialised cells and we showed that its removal is key for acquiring a muscle stem cell identity.”

Hochedlinger believes that the findings may be applicable to other tissue types besides muscle that involve different regulatory genes. Combining the expression of these genes with the three chemicals used in this study could help researchers generate different stem cell types that closely resemble a variety of tissues in the body, potentially leading to new muscle-related disease treatments.

The study was published in Genes & Development.