First-of-its-kind study uses a multi-omics approach to provide a list of causal candidate genes associated with alcohol use disorder (AUD). 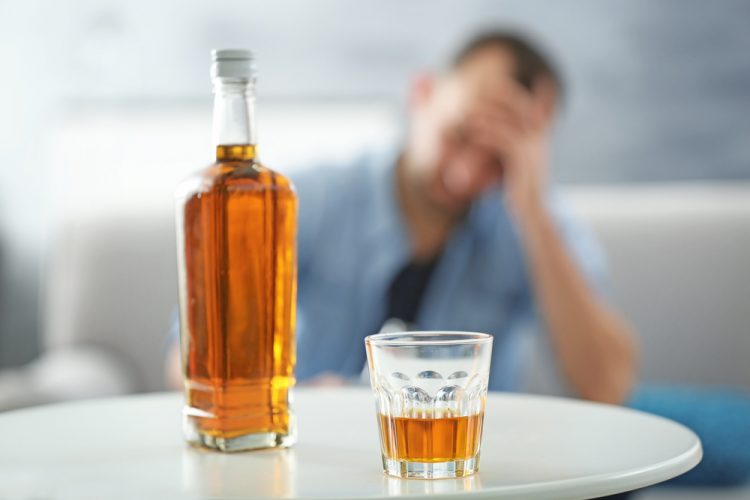 Researchers at the Icahn School of Medicine at Mount Sinai, US, have conducted the first study of its kind in the field of addiction genetics using a multi-omics approach to provide a large list of causal candidate genes associated with alcohol consumption and alcohol use disorder (AUD). The study also showed a potential link between alcoholism, Alzheimer’s disease and other neurodegenerative disorders.

While previous studies have identified loci associated with alcohol consumption, this study aimed to identify the variants and genes themselves. “Identification of causal variants and genes underlying genome-wide association study (GWAS) loci is essential to understand the biology of AUD and to improve its treatment,” said first and co-corresponding author Dr Manav Kapoor.

To identify genes relevant to AUD and drinks per week (DPW), the research team integrated multi-omics data using Mendelian randomisation-based methods on the largest available transcriptomic and epigenomic data from brain tissues and myeloid cells. Harnessing data derived from these tissues, the team fine mapped complex loci and identified likely variants and candidate genes, including SPI1 (Spi-1 Proto-Oncogene) and MAPT genes, associated with alcoholism. SPI1 and MAPT have also been found to be associated with susceptibility for other psychiatric and neurodegenerative disorders including depression and Alzheimer’s disease.

SPI1 encodes an ETS-domain transcription factor (PU.1) that regulates gene expression during myeloid and B-lymphoid cell development and homeostasis. The gene may be a major reason for enrichment of immune pathways in drinking behaviours, as observed in past transcriptomic analysis of human and animal brains.

The MAPT gene analysed in the study encodes the tau protein, which is known for its role in central nervous system disorders such as Alzheimer’s disease, frontotemporal dementia (FTD), Parkinson’s disease and other neurodegenerative disorders known as tauopathies.

“This work could lead to novel therapeutics for the treatment for AUDs,” concluded senior author Professor Alison Goate. “A number of anti-tau therapeutics are being developed for treatment of tauopathies including Alzheimer’s disease, these should also be tested in AUD models.”

The study was published Nature Communications.