SARS-CoV-2 Spike gene mutants may be developed into immunogens for new vaccines against COVID-19, a study in hamsters has shown. 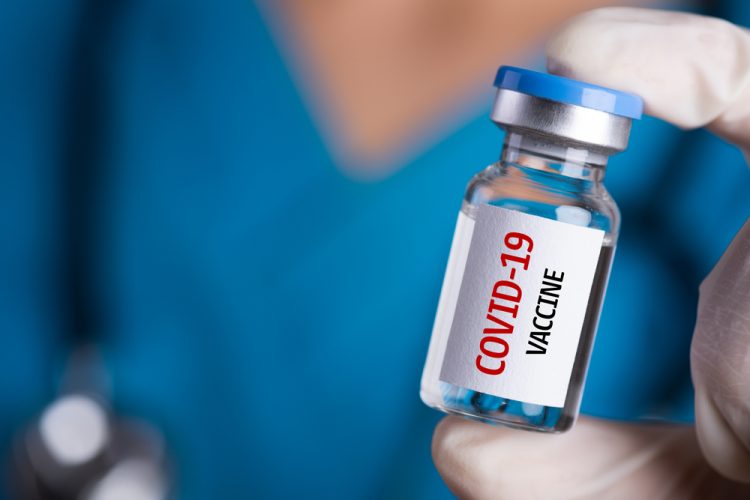 Researchers at Hokkaido University, Japan, have found that hamsters inoculated with SARS-CoV-2 Spike (S) gene mutants show resistance to subsequent infection. The team believe that these results could lead to the development of a new, effective COVID-19 vaccine.

Using this research, the team investigated whether the S gene mutants could be harnessed as a key component of a new COVID-19 vaccine. “SARS-CoV-2 S gene mutants may be used as immunogens for live-attenuated vaccines, similar to the current yellow fever vaccine,” explained study principal investigator Hirofumi Sawa.

In the new study, the researchers set out to further characterise SARS-CoV-2 S gene mutants properties through animal experiments using hamsters. They examined the attenuation and mild inflammatory response following infection with the S gene mutants using histopathological and cytokine expression analyses. The team discovered that hamsters infected with the attenuated mutants developed neutralising antibodies that cross-reacted with different lineages of SARS-CoV-2. They were resistant to subsequent infection with both the parental strain and the currently emerging SARS-CoV-2 alpha and gamma variants.

The researchers also found that the SARS-CoV-2 S gene mutants are weakened variants but can induce protective immunity against infection with clinical strains of SARS-CoV-2. “Because these variants rapidly emerge through SARS-CoV-2 propagation in some cell lines, including Vero cells, researchers should be alert to the possibility of unexpected contamination with these variants,” Sasaki commented.

The researchers say their next steps are to uncover the mechanism of severe COVID-19 and develop new therapeutic strategies for COVID-19. “To overcome the COVID-19 pandemic, a multisectoral and transdisciplinary approach under the ‘One Health’ umbrella is needed,” concluded Sawa.