New technology system of drug-based markers for the selection or counter-selection of genes may advance genetic screening methods. 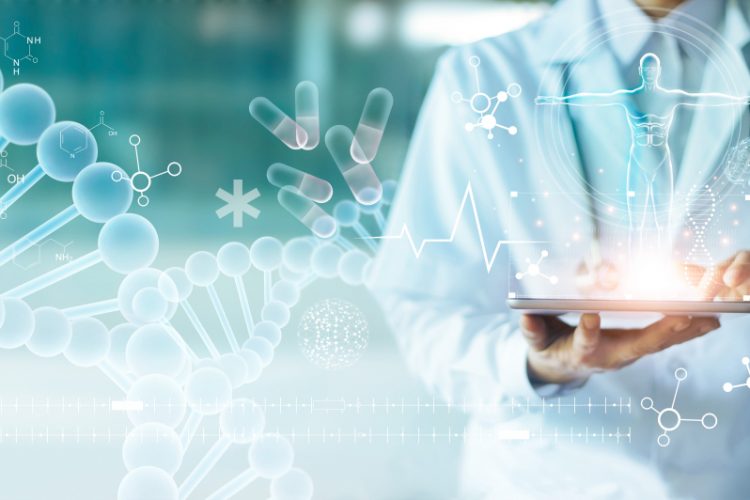 Researchers at the Baylor College of Medicine, US, have developed a drug-based genetic platform technology that enables scientists to track genetic manipulations in the laboratory fruit fly without having to screen thousands of individual flies, possibly improving genetic screening in the future.

Currently, to study a particular gene’s function, researchers first introduce it into thousands of fruit flies and then screen the flies individually to determine which ones incorporated the gene successfully. To distinguish the flies carrying the gene of interest from those that do not, a ‘tag’ is added to the gene. Traditionally, this tag is a physical characteristic readily observed in flies, such as eye colour.  “This process has worked well for many years, but a major downside is that visually screening thousands of flies individually under a microscope looking for a particular physical trait can become quite tedious and time consuming,” commented co-corresponding author Dr Koen Venken.

The idea behind this new technology is that, instead of tagging the genes of interest with a physical trait, they are tagged with another gene that confers the flies either resistance or sensitivity to specific drugs. Instead of manually screening for physical features, researchers can now use the drug to select or counter-select in a group of flies for those that are carrying the gene of interest.

The team conducted an experiment to select for flies carrying the gene of interest using a drug-resistance tag. First, they introduced the gene of study to their technology and the associated resistance tag into the flies and then exposing all the flies to the drug, which has been added to their food. The flies that incorporated the gene of study also were resistant to the drug and survived the exposure. “This simpler, efficient strategy saves a significant amount of time, freeing the researchers to be more productive,” explained first author Dr Nick Matinyan.

“We hope that this work provides a framework to accelerate the transition from lab bench to bed side,” Matinyan concluded. “By developing tools to make basic research easier, simpler, and faster, we can shorten the time that it takes to go from understanding the fundamentals to implementing them as translational outcomes.”

The new technology was published in Cell Reports.