The discovery of a link between the human leukocyte antigen (HLA) and genital warts may lead to mRNA-based vaccines against HPV and other diseases. 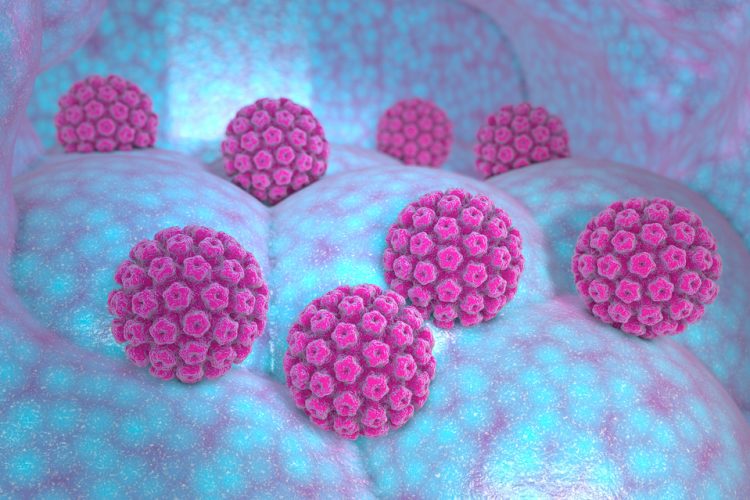 A team at Zealand University Hospital, Denmark, have identified a link between genital warts and the human leukocyte antigen (HLA). The findings suggest that genetic variants in the HLA system influence the risk of genital warts, suggesting a new approach for vaccinations against human papillomavirus (HPV) and other sexually transmitted diseases (STDs).

Condyloma acuminata, commonly known as genital warts, are a manifestation of HPV. HPV is the most widespread and common sexually transmitted disease worldwide, with more than 80 percent of sexually active women and men expected to acquire at least one HPV infection by the age of 45 years – though most of these are normally short-lived infections without any clinical impact.

The team investigated whether HPV was associated with the immune response regulator, HLA. When studying the association, researchers identified 12 protective gene variations (odds ratios [OR] 0.4-0.8) and seven risk alleles (OR 1.1-1.3) in their patient cohort. Individuals with risk alleles were less successful at recognising the HPV virus and therefore more likely to present with genital warts. Conversely, participants with protective alleles had better immune responses and were more effective at recognising HPV, limiting the likelihood of presenting with condylomas.

“Condylomas is one of the most prevalent of all STDs, but its association with the HLA system is poorly understood,” explained Dr Pernille Lindsø Andersen at Zealand University Hospital in Denmark. “Our research identifies key immunologic features that prove there is a link between the immune system and condylomas.”

A cohort of 65,791 blood donors were examined, with 4,199 participants considered as condyloma acuminata cases and the remaining 61,592 participants used as a control group. Cases were defined as those registered with a minimum of one redeemed prescription of medication for condyloma acuminata or had a diagnosis of condyloma acuminata. Genetic information (HLA types) and its association with being a case or control was assessed in all participants. Additional research is needed to determine whether protective alleles (HLA types) can recognise specific proteins made by HPV.

Nonetheless, the researchers are hopeful that their study, presented at the European Academy of Dermatology and Venerology (EADV) 30th Congress, will pave the way for potential messenger RNA (mRNA)-based vaccinations and other STDs. “The promising results presented in this study are an exciting breakthrough which could lead to potential avenues for future mRNA vaccinations against genital warts,” concluded associate professor Mariano Suppa.