The metagenomic method, termed SMAGLinker, could improve the accuracy and resolution of microbial characterisation to improve medicine design. 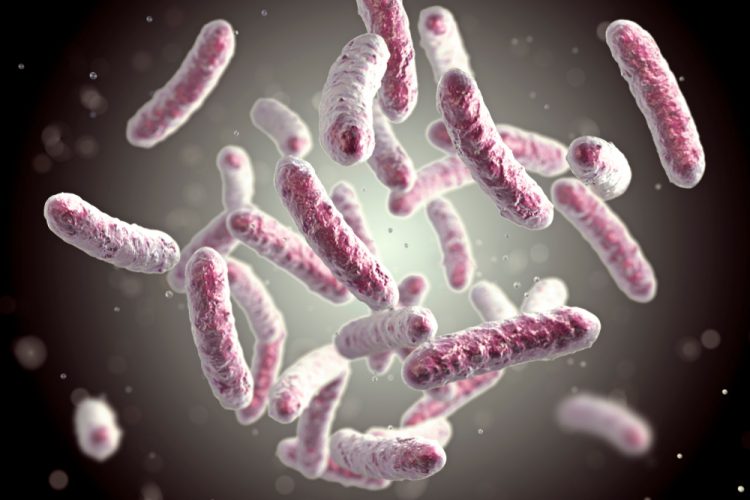 Researchers at Waseda University, Japan, have developed a new framework that combines conventional metagenomics with single-cell metagenomics and can characterise microbes. Furthermore, it has the potential to improve the accuracy and quality of genome recovery and resolution of closely related genomes in complex microbial mixtures.

“Bacterial genomes reconstructed from metagenomic analyses alone are imperfect and contain errors. We have developed a novel single cell metagenomics integration framework (SMAGLinker) which determines the genome sequence of each cell individually,” explained Associate Professor Masahito Hosokawa. “Using this method, we aim to obtain accurate bacterial genomes comprehensively, which has been a challenge in the past.”

In the study, published in Microbiome, the team first generated single-cell amplified genomes (SAG) using microfluidic technology (an advanced DNA amplification technique), for the human gut and skin microbiota, as well as for a “mock” microbial community containing known bacteria for validation purposes. Next, they analysed and clustered the sequences, using a method called “contig binning”. They integrated this analysis with metagenome-assembled genomes (MAG) to improve the overall coverage and binning accuracy.

On comparing the integrated approach with the conventional metagenomics approach, the researchers found that the former showed higher accuracy and precise binning along with a notably higher genome recovery rate, including rRNA, tRNA and plasmids, compared to the conventional approach.

The team believe that SMAGLinker is a powerful metagenomic tool that can improve the accuracy and quality of genome recovery and resolution of closely related genomes in complex microbial mixtures and they are excited about the potential ramifications of their findings. “Human commensal bacteria are deeply related to human health and understanding host-microbe interactions is important for designing novel medical treatments as well as for industrial and environmental applications. We are hopeful that this technology can be extended across diverse research disciplines for accurate microbial characterisation,” concluded Hosokawa.