A new study is the first to identify N-acylethanolamine acid amidase as a new drug target to treat different forms of chronic pain. 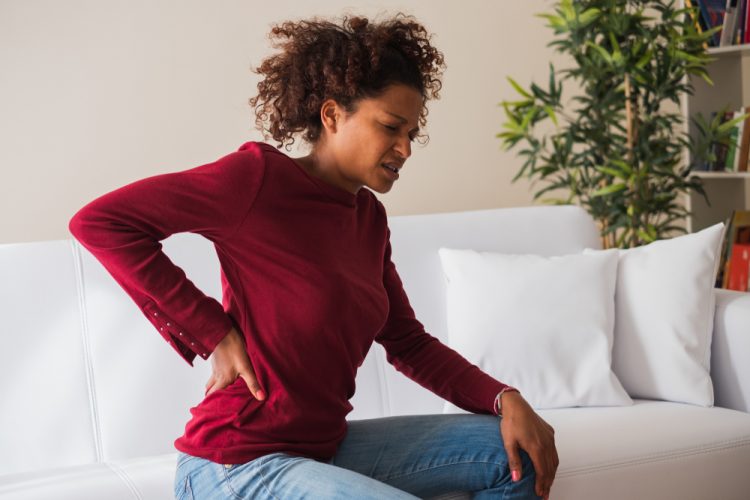 A new study by researchers from the University of California Irvine (UCI), US, is the first to reveal the specific molecular mechanism that controls the transition from acute to chronic pain, identifying this mechanism as a critical target for disease-modifying medicines.

Chronic pain evolves from acute pain caused by the physical trauma of tissue damage due to surgery or injury. It continues long past tissue healing, is often resistant to therapy and remains under-treated. Treatment is largely dependent on a handful of analgesic drug classes such as opioids, which may lose effectiveness over time and can also lead to addiction. Nerve damage is considered to be a critical factor in the transition to chronic pain, but the underlying molecular events leading to its emergence have been poorly understood.

The team therefore investigated a mechanism that can control the transition from acute to chronic pain. According to the paper, published in Science Advances, N-acylethanolamine acid amidase (NAAA) is a critical control point in the progression to pain chronicity, which can be effectively targeted by small-molecule therapeutics that inhibit this enzyme.

The researchers showed that disabling NAAA in spinal cord during a 72-hour time window following peripheral tissue injury halts chronic pain development in male and female mice by triggering a PPAR-α-dependent reprogramming of local core metabolism from aerobic glycolysis, which is transiently enhanced after end-organ damage, to mitochondrial respiration.

“Delineating the nature, localisation and timing of the events involved in pain chronicity is necessary to pinpointing control nodes in the process that can be targeted by new classes of disease-modifying medicines beyond analgesics,” explained Professor Daniele Piomelli. “This study is the first to identify that NAAA, a previously unrecognised control node, can be effectively targeted by small molecule therapeutics that inhibit this enzyme and block the transition from acute to chronic pain.”

The team are hopeful that their study will lead to future therapeutics for pain. “Our findings suggest a new class of drugs – NAAA inhibitors – can be used to treat various forms of chronic pain and in preventing incisional and inflammatory injuries following surgery,” Piomelli concluded.