Peptides: a promising alternative to opioids for chronic pain relief

In an exclusive with Drug Target Review, researchers at the University at Buffalo explain how they developed a novel peptide that could be a future treatment for chronic inflammatory pain. 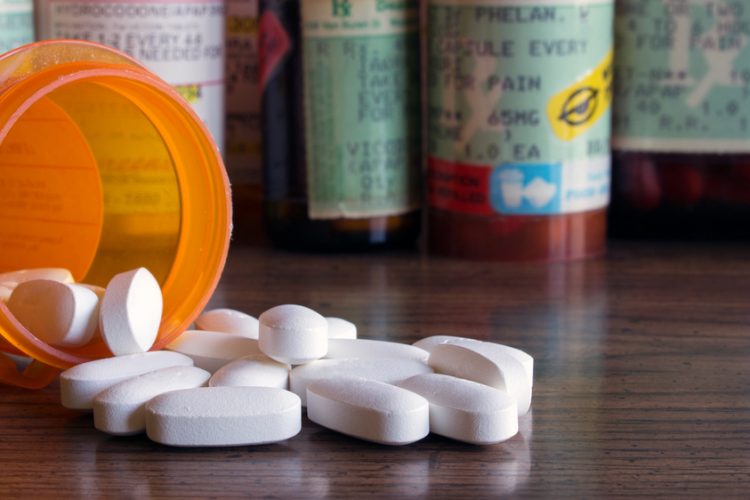 An investigation into the origins of the sensation of pain at the University at Buffalo, US, has led to the development of a durable peptide treatment for inflammatory pain. According to the researchers, the findings may not only pave the way towards a future therapy for pain relief, but the novel peptide could be a promising alternative to opioids.

There are currently a few pain treatment options, however many entail numerous drawbacks, particularly treatments that target chronic pain. “In the past, first-line treatment options for chronic pain were touted as top of the line analgesics, but as time progressed the veneer began to peel and the less-than-desirable consequences of their use became more and more obvious,” explained researcher Dr Rasheen Powell in an exclusive interview with Drug Target Review.

The researchers investigated a specific type of neuron called calcitonin-gene related peptide (CGRP)-containing pain neurons and discovered that they preferentially express a specific endocytosis subunit called AP2A2, which other sensory neurons do not. The University of Buffalo team therefore endeavoured to create a treatment that could minimise chronic pain without the severe side effects. They began by looking at pain neurons. “Pain neurons transmit their information to the brain, informing the brain of both the location of the injury and the severity of the injury,” said senior author and Associate Professor Arin Bhattacharjee. “At the molecular level, our research is helping unravel how tissue injury signals to pain-sensing neurons. If we can understand this at the molecular and cellular level, we can then identify novel pain-killing targets.”

At the molecular level, our research is helping unravel how tissue injury signals to pain-sensing neurons. If we can understand this at the molecular and cellular level, we can then identify novel pain-killing targets”

Using genetic and pharmacological approaches, the researchers found that endocytosis in these neurons was essential for both the development and maintenance of inflammatory pain. The team used an extensive range of techniques and approaches to verify their results. “We wanted to make use complementary techniques to validate the voracity of our observations,” Powell elaborated. “So, we began with an in vivo genetic knockdown technique to knockdown a nociceptor sub-type specific isoform of the alpha-AP2 subunit.”

Furthermore, the team did not just make use of animal experimentation, but utilised electrophysiology, biochemical approaches and various immunofluorescent approaches to validate their claim that endocytosis is a key contributor to the initiation and maintenance of inflammatory pain.

A novel peptide for pain relief

The researchers developed a novel peptide molecule that could prevent endocytosis to reduce the hyperactivity of these pain neurons and thereby minimise pain perception. “This novel peptide molecule is a lipidated endocytic dileucine sequence found in the human CD4 protein known to bind to the AP2 complex at the sigma/alpha-subunit interface,” explained Powell. The team modified the endocytic motif by adding an N-terminal myristoyl group to increase its lipophilicity. This modification allows for the peptide to embed into the membrane of cells and enter the cell through a ‘flip-flop’ mechanism.

The team subsequently characterised changes in behaviour in models of acute and chronic inflammatory pain and confirmed the results by conducting similar experiments using the myristoylated peptide. A key advantage of the peptides the researchers developed is that they disrupt endocytosis when applied locally at pain nerve endings. “In clinical practice, we use local approaches all the time to block pain,” said Bhattacharjee. “Anaesthetics are effective at blocking pain but the problem is, they block all sensory neurons, so the patient feels numb and they are very short-lived. After the anaesthetic wears off in a few hours, painkillers are often needed. We found that when locally applied, our peptide decreased pain behaviours in multiple inflammatory pain models for up to six days.”

Bhattacharjee also noted that, while the local delivery of drugs tend to diffuse away quickly from the site where they were administrated, their peptide solves this problem by getting into nerve endings and staying there, resulting a long-lasting reduction in pain behaviour.

Moreover, the team made a surprising discovery while testing their peptide in mouse models – they found that males and females experience pain differently. The study showed that if pain was already established, females did not respond as well to the peptide compared to males. However, if the peptide was administered right at the time of injury, females had a much better reduction in pain behaviour than their male counterparts did.

Powell offered some explanations to this finding: for example, levels of progesterone and oestrogen and the differential levels of immune cell activation in the peripheral and central nervous systems. “However we believe it may be a fundamental difference in how peripheral nociceptor signalling is processed between males and females,” Powell said.

The study, published in Nature Communications, showed that female animals displayed slower rates of recovery when compared to males, but comparisons between groups of females revealed that application of the peptide post-inflammation was unable to accelerate their recovery. There was an acceleration in recovery only when the peptide was applied pre-emptively suggesting that, in female animals, modulation of peripheral nociceptive input into the central nervous system (CNS) is primarily conducted in central compartments. Meanwhile in males, modulation of peripheral input into the CNS occurs primarily in the peripheral nervous system once sensitisation occurs.

“If we can quiet these neurons before sensitisation, both male and female animals display an accelerated recovery. Altogether our work has uncovered a temporal component to nociceptive signalling that supports the idea that male and female organisms encode pain differently and may give rationale as to why there are sex-dependent variances in efficacy for some analgesics,” Powell summarised.

The researchers hope that this study will lead to effective alternative treatments to opioids for pain relief. They also plan to focus on key pre-clinical formulation and toxicology studies to enable a new Investigational Drug Application for human testing. 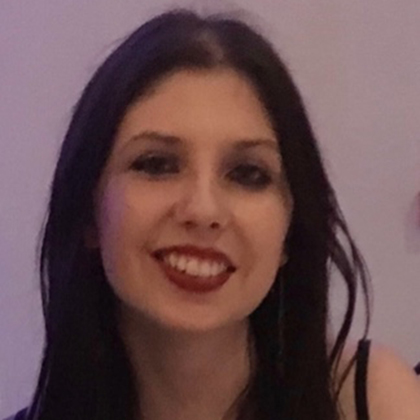 4 responses to “Peptides: a promising alternative to opioids for chronic pain relief”