Researchers have discovered a potential new strategy for treating myelodysplastic syndrome, which has shown to be successful in pre-clinical trials. 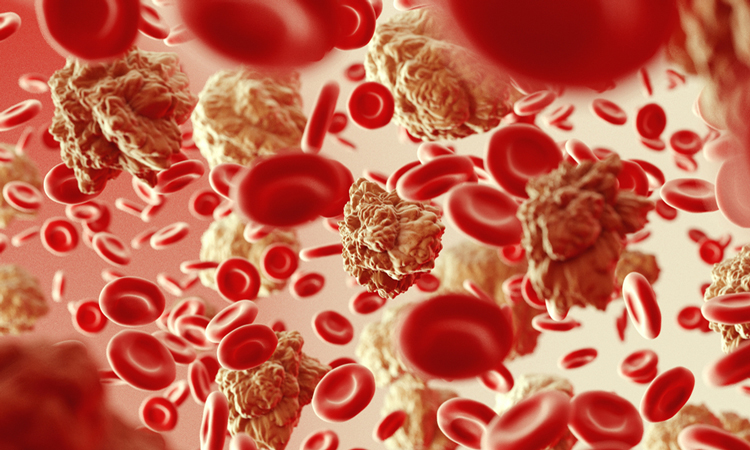 Myelodysplastic syndrome (MDS) is one of the most common blood cancers, but currently there are few treatment options. This has led scientists to search for a therapeutic strategy against the condition.

A research team from Cold Spring Harbor Laboratory (CSHL) in the US collaborated with scientists at the Memorial Sloan Kettering Cancer Center and the National Institute of Diabetes and Digestive and Kidney Diseases, both in the US, and reported the discovery of a new and promising MDS drug target.

An unmet demand for treatment options

MDS is a difficult disease to treat because, unlike other cancers, the condition is not characterised by a tumour. It occurs when blood cells lost from bleeding or old cells are not replaced effectively by bone marrow. This can happen when the production of new blood cells is too little, defective or both, explained Dr Lingbo Zhang, one of the researchers and authors of the study.

According to the research team, only a small portion of patients benefit from standard MDS therapies, such as the hormone erythropoietin (EPO) and the chemical compound lenalidomide, which has demonstrated efficacy in some MDS patients that carry a chromosome 5q deletion.

Currently, the only option for patients who do not respond to these standard treatments is red blood cell transfusion, which exposes patients to insufficient correction of anaemia, alloimmunisation and organ failure, secondary to iron overload.

“There is an unmet demand for novel therapeutics to target treatment-resistant MDS,” commented Zhang.

The researchers say their ultimate goal is to create a drug that will adequately restore blood cell production in MDS patients who are resistant to existing treatments.

A novel treatment strategy for MDS

Zhang explained that the reason only a small portion of MDS patients respond to common EPO-based treatments is because many patients do not have enough early erythroid progenitor cells within their bone marrow to begin with. 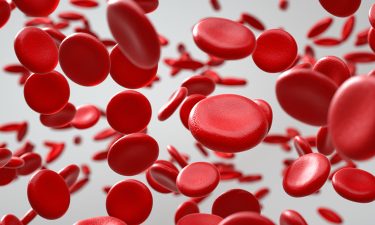 In some cases, the functional cells that are available will become mature red blood cells and function well. However, when this supply is depleted, EPO treatments stop working which results in resistance to the treatment. Zhang’s team concluded that they therefore needed to take a different approach, targeting the very early progenitor cells.

“To treat this you can’t target the late progenitor,” he explained. “Their capacity to make new cells is very limited. But with the earlier cells, we have a chance.”

Due to the unreliability of conventional treatments, the researchers set their focus on a different treatment target.

For their research, the team focused on G protein-coupled receptors, one of the largest categories of druggable proteins. They investigated receptors that are dynamically regulated between early erythroid progenitor self-renewal and differentiation.

The isolation of high-purity early erythroid progenitors provided a platform to understand the molecular mechanisms of the G protein-coupled receptor regulation.

According to the team, isolating the early erythroid progenitor cells proved difficult due to the rarity of this blood precursor cell population. To address this, the researchers utilised a fluorescence-activated cell sorting method to purify this population and obtain the correct cells.

Zhang and the team found that when these cells are defective, activating CHRM4 significantly hampers their ability to divide into EPO-responsive progenitor cells. Blocking this receptor allowed the researchers to restore healthy blood cell production in genetically engineered mice MDS models, which significantly improved survival rates.

The researchers therefore identified CHRM4 as a potential target for MDS to aid EPO therapies.

According to the scientists, their pre-clinical findings demonstrate successful therapeutic efficacy of their technique. Zhang hopes that their discovery will translate into the clinic and benefit patients in the near future. 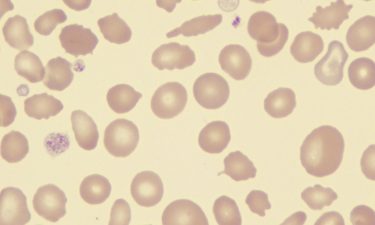 “We showed that the efficacy of our therapy is sustained and long-term in MDS,” said Zhang. The researchers have also proposed muscarinic acetylcholine receptor antagonists as potential therapies for anaemias associated with MDS, as well as ageing and haemolysis.

In addition to MDS, early erythroid progenitor deficiency and refractory anaemia are associated with cancer chemotherapy and radiation therapy procedures, Zhang explained, suggesting that the team’s findings could have wider-reaching implications.

There is an urgent need to find an effective treatment option for patients with MDS. The novel strategy presented by the researchers could be an effective way to treat these patients and to improve EPO therapies.

“We’re now translating this discovery into clinical development and hope our progress will benefit patients in the near future,” said Zhang.

Further to this, the team suggest that patients with various types of cancer who undergo chemotherapy and radiation therapy could also benefit, demonstrating the importance of their findings.

The research was published in Science Translational Medicine.