Pre-clinical studies demonstrate that inhibiting the ’epichaperome’ can restore neural networks to normal levels. Dr Barbara Wallner at Samus Therapeutics explains how targeting the epichaperome could work as a potential treatment for Alzheimer’s and other neurodegenerative diseases. 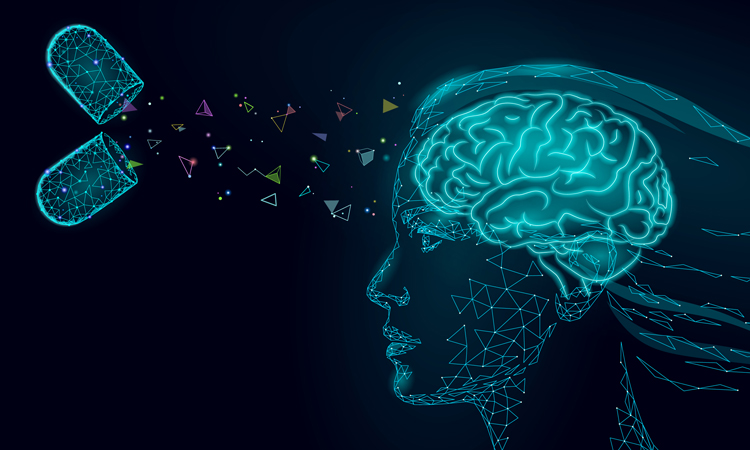 Various new targets have been proposed to treat Alzheimer’s, but new research suggests that interfering with upstream pathologic pathways, as controlled by epichaperomes, could enable earlier intervention and stabilisation of disease progression.

Victoria Rees from Drug Target Review spoke with Dr Barbara Wallner, Chief Scientific Officer at Samus Therapeutics, to discover more about how epichaperome inhibition can influence the progression of Alzheimer’s disease and other neurodegenerative conditions.

What is the role of the epichaperome in neurodegenerative diseases?

As revealed in pre-clinical studies published in Nature Communications, the formation of epichaperomes is driven by Alzheimer’s disease-related stressors that lead to dysfunctional protein networks, so inhibition can aid in restoring proteostasis network connectivity and functional imbalances back to normal levels.

Wallner began by outlining the conditions required for the epichaperome to form. In healthy individuals, the proteolytic system clears and degrades aberrant proteins. However, in neurodegenerative diseases, regulatory pathways that usually prevent protein aggregation become less efficient or break down.

When you inhibit the epichaperome, the whole complex falls apart and initiates the degradation of the aberrant proteins”

This process contributes to the development of Alzheimer’s, which Wallner defined as a “disease of ageing.” In this scenario, protein degradation systems are compromised and fail to effectively clear aberrant proteins, including tau, alpha-synuclein and amyloid beta. Cells undergo enormous stress and epichaperomes are formed, which further stabilise aberrant proteins and prevent their degradation.

This leads to increased aggregation of aberrant, disease-associated proteins, which play a major role in causing and maintaining neurodegenerative diseases. Wallner summarised that this process of epichaperome formation in cells “drives the pathology” of conditions such as Alzheimer’s.

The epichaperome is formed from chaperomes and co-chaperones leading to dysfunctional protein networks. Chaperome restructuring into epichaperomes leads to a loss of normal functions. In the published studies, the authors sought to demonstrate the pathology of Alzheimer’s by the formation of epichaperomes, causing disturbances in neuronal networks and in pathways involved in synaptic formation and functions, ultimately leading to cognitive dysfunction.

Wallner said the results of these studies showed that inhibiting the epichaperome brings network connectivity and functional imbalances back to normal. She added: “When you inhibit the epichaperome, the whole complex falls apart and initiates the degradation of the aberrant proteins.” 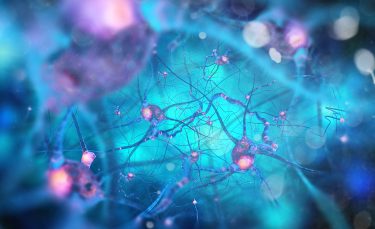 Studies in mice have revealed that using PU-AD prevented the stabilisation and aggregation of proteins in the cell by selectively inhibiting the function of the epichaperome. Wallner noted that in mouse models of Alzheimer’s disease or tauopathies, mice treated with PU-AD retained their cognitive functions. In addition, mice that had already lost their ability to learn or retain their memory fully recovered their cognitive abilities. This was paralleled by clearance of aggregated hyperphosphorylated tau in the brain, believed to be one of the major causes of cognitive decline in these models. PU-AD treatment of these mice also increased their lifespan substantially. 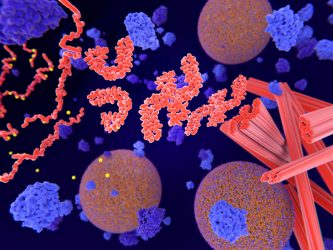 An important part of the mechanism of action of epichaperome inhibition is the subsequent initiation of degradation of aberrant disease-associated proteins resulting in neuronal survival.

Wallner said that most current approaches to treat Alzheimer’s disease target amyloid plaque formation or tau neurofibrillary tangles by inhibiting one specific protein or pathway involved in the development of the disease.

However, because the epichaperome controls several different pathologic regulatory pathways, this new approach is different to previous efforts – by inhibiting the epichaperome, many pathways are targeted at once. “We specifically target the disease itself, rather than just one target in the cell,” explained Wallner.

Samus is currently concluding its Phase I clinical trial and expects to initiate a Phase IIa study in Alzheimer’s patients in the near future.

Wallner hopes that the drug’s impact may be wider reaching, as epichaperomes form in almost all neurodegenerative diseases. The company is currently in the process of testing its effect in animal models of Parkinson’s disease and Lewy body dementia and there are preliminary animal data to show it modulates downstream consequences of traumatic brain injury. Future research will likely address models of amyotrophic lateral sclerosis (ALS) and Huntington’s disease. Wallner concluded that PU-AD stabilises memory loss in a model of Alzheimer’s disease while tackling the overall pathology, showing its potential to treat Alzheimer’s disease clinically.