Dr Ronald G Crystal, Professor and Chairman of the Department of Genetic Medicine, Weill Cornell Medical College, spoke to Drug Target Review’s Fraser Owen about his research into Alzheimer’s disease and why gene therapies represent a promising area of research for neurodegenerative conditions. 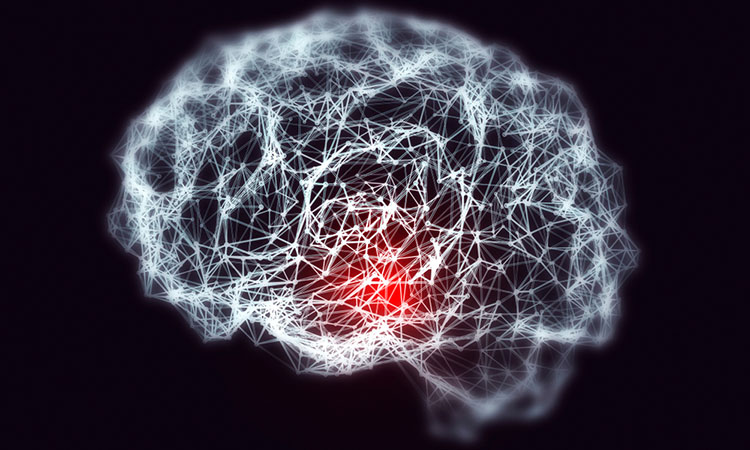 Why do we need to focus research efforts on Alzheimer’s disease?

Alzheimer’s disease is a major problem worldwide. The number of patients is increasing and the cost to society is significant. As of yet, there are no very effective therapies. While there have been a couple of therapies that have been approved, but there are none that are very successful. So, this disorder could certainly use the development of novel therapies.

Why did you choose to focus on gene therapy as a potential treatment for Alzheimer’s?

Gene therapy has many advantages; it is essentially a drug delivery system, but it has certain characteristics that make it an ideal therapy strategy for the brain.

From a therapeutic point of view, one of the problems in the brain is the blood-brain barrier (BBB), which prevents large molecules like antibodies and other proteins from reaching the brain. This means that large molecules cannot reach the brain to a sufficient extent even when administered systematically. However, a major benefit of gene therapy is that if we administer the gene via a delivery vehicle – usually a virus – directly, we can get the cells in the brain to produce the drug and therefore circumvent the BBB. In the case of Alzheimer’s, we would be able to get the drug produced within the brain itself.

The second advantage of gene therapy is the persistence of expression, so you only be required to administer the therapy once. If it is safe and effective, you can theoretically cure that disease with a single administration.

These two characteristics are the reasons that gene therapy is very adaptable to treatment of a chronic, diffuse disorder in the brain such as Alzheimer’s.

Can you explain what genes that you have targeted for Alzheimer’s and what kind of viral vectors you used?

There has been extensive research in terms of the pathogenesis of Alzheimer’s and a significant amount of this relates to the build-up of amyloid plaques. Other research focuses on the build-up of tau, tau tangles and eventually the destruction of neurons. There is also inflammation and abnormalities in the BBB. All of these mechanisms have been extensively documented. 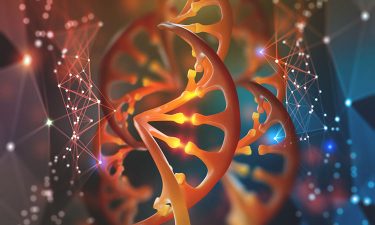 Our approach is not to go after any of these mechanisms individually, but rather proximally. Therefore, we are focusing on genetics. There is epidemiologic data relating to a gene called the Apolipoprotein E gene (APOE) which codes for a protein that carries cholesterol from one cell to another within the brain.

About 80 percent of us have at least one isoform of APOE3. With a single amino acid substitution however, you have APOE4 or APOE2. If you inherited APOE4 from both parents, this conveys a 15- to 20-fold increased risk for the development of Alzheimer’s and it occurs earlier and is more severe. In contrast, if you inherit APOE2 from both parents, you have a decreased risk and if you do get Alzheimer’s, it occurs later and in a milder form of the disease.

What got us interested in this epidemiologic data was that if you are a heterozygote of APOE2 and APOE4, then the APOE2 takes away most of the APOE4 risk. That led us to the possibility of converting the APOE4 homozygote brain to an APOE2/APOE4 heterozygote brain by delivering the normal APOE2 gene, which would then produce the APOE2 protein.

What vectors have you used for this strategy?

There are a variety of approaches that one can use to deliver a gene like APOE2. The most widely used in the gene therapy field, and the ones we have utilised, are adeno-associated virus (AAV) vectors. These are small and powerful non-pathogenic viruses that essentially work as a Trojan horse. We take out the genes that allow the virus to remake itself and insert the human APOE2 gene, which is then directed by an active promoter to turn it on. We use the serotype AAVrH.10, which we think is the best for this purpose.

What kind of challenges did you face during your research and how did you overcome these?

While we were able to show in mice that have a build-up of amyloid plaques that this strategy is effective, the challenge for diffuse disorders like Alzheimer’s is to be able to demonstrate that you can safely administer a sufficient amount of the virus to generate the protein throughout a large brain.

At this virtual summit, Dr Crystal will present his latest findings, take part in panel discussions and answer YOUR most pressing questions about the potential of gene therapy to treat Alzheimer’s disease. Make sure you don’t miss out and reserve your place today!

An analysis of the gene therapy strategies that could be used to treat Alzheimer’s disease.

Review of the pros and cons of different approaches to gene therapy that could be used to treat Alzheimer’s: CRISPR; AAV-mediated; Zinc finger.

What are the next steps for your research?

The studies in non-human primates were as expected, they were safe and they proved that we could effectively deliver the APOE2 protein throughout the brain. We have now transferred our programme to LEXEO Therapeutics and they have initiated clinical trials.

How do you think gene therapy to treat Alzheimer’s disease will evolve in the near future? 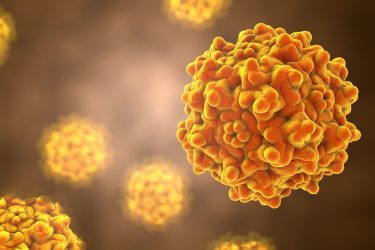 I think we are going to see more interest in gene therapy for Alzheimer’s. There are other approaches that other groups are using, so there is progress in many areas. It is a complex disorder and I think the more approaches that are utilised will be beneficial for the field. By taking advantage of the unique characteristics and advantages of gene therapy, I think that we will eventually see therapies for Alzheimer’s that will be approved.

Do you think that cell and gene therapies represent the next generation of therapeutics?

While gene therapy is not the cure-all for all diseases, I think it is going to take its place along small molecules, recombinant proteins, monoclonal antibodies and cellular therapies as a way of delivering drugs. I think that this could be applicable for a variety of both hereditary and acquired disorders.

There is considerable interest in central nervous system (CNS) disorders, particularly because of the challenge of delivering drugs to humans. However, this challenge could be overcome with gene therapy and we have seen significant advancements in this area.

Dr Ronald G Crystal is Professor and Chairman of the Department of Genetic Medicine of the Weill Medical College of Cornell University, where he is also the Bruce Webster Professor of Internal Medicine, Director of the Belfer Gene Therapy Core Facility and Attending Physician at the NewYork-Presbyterian Hospital/Weill Cornell Medical Center. Dr Crystal was the first to demonstrate that a recombinant adenovirus could be used to effectively transfer genes in vivo (Science 1991; 252:431-434); with variations, the design of this modified adenovirus has formed the basis of adenovirus-based gene therapies as well as the design of the adenovirus-based COVID-19 vaccines. Most recently, Dr Crystal’s laboratory has developed an innovative CNS gene therapy for APOE4 homozygotes using AAV coding for APOE2 to reduce the APOE4-associated high risk for Alzheimer’s disease. Dr Crystal serves on the editorial boards of numerous biomedical journals and has published over 900 scientific articles and his work has been cited over 70,000 times in the scientific literature.