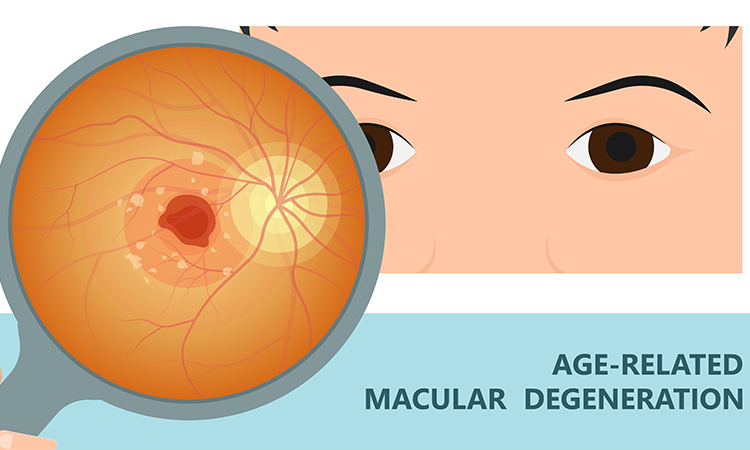 Using a stem cell-derived model, researchers from the National Eye Institute (NEI), part of the US National Institutes of Health, have identified two possible drug candidates which may slow dry age-related macular degeneration (AMD). This breakthrough, published in Nature Communications, is among the first studies to show that it is possible to develop a dish-based model that replicates the phenotype of a complex disease, as opposed to a disease caused by a single mutation.

The researchers used the model to screen drugs to see if they may slow or halt disease progression. Two drugs prevented the model from developing key phenotypes: the accumulation of drusen, lipid-rich deposits in the retina and the atrophy, or shrinkage, of retinal pigment epithelium (RPE) cells. 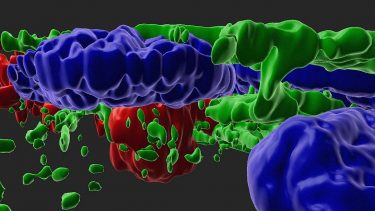 One hypothesis was that patients with such variants lacked the ability to regulate the alternate complement pathway once it had become activated, resulting in the formation of anaphylatoxins, a type of protein that mediates inflammation, among other biological functions.

To test this hypothesis, the researchers exposed 10 iPSC-derived RPE cell lines involving different genetic variants to anaphylatoxins from human serum. They predicted that such a stress challenge would act as a surrogate for age-induced increases in alternate complement pathway that had been observed in the eyes of patients with AMD. iPSC-derived RPE exposed to activated human serum developed key disease phenotypes: the formation of drusen and RPE atrophy, which is associated with advanced disease stages. While signs of disease progression occurred among all 10 types of iPSC-derived RPE cells used in the study, they were worse in the iPSC-derived RPE from patients with high-risk variants in the alternate complement pathway, compared to those with low-risk variants, which gave the researchers a way to discern specific effects of genotype on disease characteristics.

Using the model, they screened more than 1,200 drugs from a library of pharmacological agents that had been tested for a range of other conditions. The screen flagged two drugs for their ability to inhibit RPE atrophy and drusen formation: a protease inhibitor called aminocaproic acid which likely directly blocks the complement pathway outside cells and a second agent (L745) that stops complement induced inflammation inside the cell indirectly via inactivation of the dopamine pathway. According to the researchers, L745 looks most promising out of the two.