Columbia-led team wins research grant to create fundamentally new maps that will chart cell diversity throughout the brains of humans. 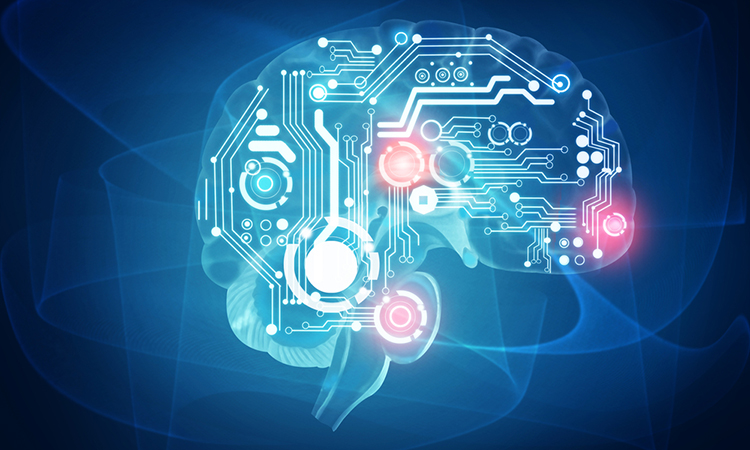 A collaboration between researchers at Columbia University and the Icahn School of Medicine, both US is embarking on a project that will generate comprehensive atlases of entire human brains, data can help uncover how the structure and organisation of the brain give rise to behaviour, emotion, and cognition, in sickness and in health.

The US National Institutes of Health BRAIN Initiative recently awarded the researchers a $9.1 million grant that will be shared between Columbia University, the Icahn School of Medicine at Mount Sinai and Carnegie Mellon University, all US. The new project falls under the auspices of the BRAIN Initiative Cell Census Network, which was established in 2017 to encourage researchers to find ways to generate comprehensive brain-cell atlases.

Until now, the vast technical complexity and time needed for mapping the whole human brain have constrained cellular-level brain mapping to much smaller animals or just portions of the human brain.

“We are developing technologies that should make high-speed, large-scale imaging of tens or even hundreds of human brains a feasible prospect in the next five years. The unprecedented troves of data that we hope to produce should open the way to previously inaccessible knowledge about the human brain,” said Dr Elizabeth Hillman, a Herbert and Florence Irving Professor at Columbia’s Zuckerman Institute and leader of the project.

The team also plan to develop a brain map charting the diversity of the many kinds of cells that make up the brain. “To make these datasets really useful, we have to find a way to capture as much information as possible as we scan the whole brain,” said Dr Hillman.

The team are also developing another new microscope technique, Human Brain Optimized Light Sheet (HOLiS) microscopy. The first step in the imaging process is to carefully cut the brain into 5-millimetre-thick sections and process them to make them completely transparent. Then comes the HOLiS microscope, which operates at lightning speed to generate massive, technicolour three-dimensional images of each section. The technique works by projecting laser light into the tissue to create a sheet of light that illuminates a fragile tilted plane while a fast camera captures an image of the same plane. By moving the brain section at a constant speed, successive images of each plane can be stacked together to form a long 3D block. The tissue is then scanned back and forth to cover its whole volume before moving on to the next section. This speed will take whole-brain imaging from a one-off proof of concept to a technology capable of imaging hundreds of brains.

Another challenge remains, however. The team expects each brain atlas run to generate some two petabytes of data, a massive amount. Collaborators at the Pittsburgh Supercomputing Center at Carnegie Mellon, US will help the team convert these torrents of data into more manageable, searchable, and user-friendly databases that can be analysed and compared.

“Having this data should accelerate our efforts to understand what so often goes right in the human brain and what goes wrong in developmental, neurological and psychiatric disorders,” concluded Dr Hillman.