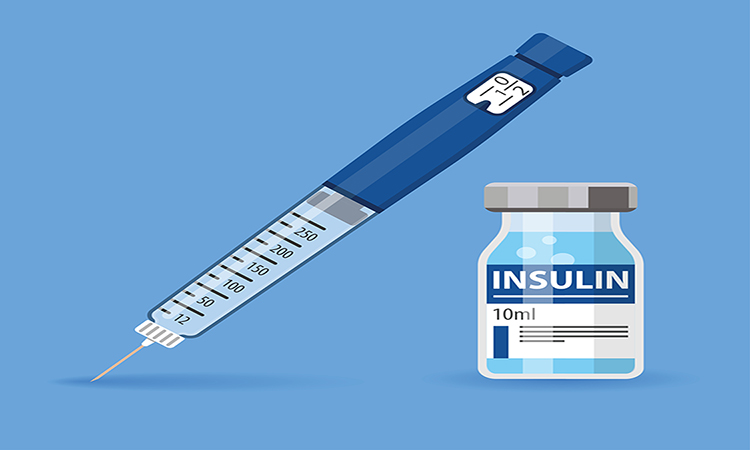 In a new study, a team of researchers from the University of Missouri, Georgia Institute of Technology and Harvard University, all US, has demonstrated the successful use of a novel Type 1 diabetes treatment in a large animal model. Their approach involves transplanting insulin-producing pancreas cells from a donor to a recipient, without the need of long-term immunosuppressive drugs. The findings were recently published in Science Advances.

Over the last two decades, researchers from the University of Missouri School of Medicine have targeted a mechanism, called apoptosis, that destroys rogue immune cells from causing diabetes or rejection of transplanted pancreatic islets by attaching a molecule called FasL to the surface of the islets.

“A type of apoptosis occurs when a molecule called FasL interacts with another molecule called Fas on rogue immune cells, and it causes them to die,” said Professor Esma Yolcu, one of the study’s first authors. “Therefore, our team pioneered a technology that enabled the production of a novel form of FasL and its presentation on transplanted pancreatic islet cells or microgels to prevent being rejected by rogue cells. Following insulin-producing pancreatic islet cell transplantation, rogue cells mobilise to the graft for destruction but are eliminated by FasL engaging Fas on their surface.”

One advantage of this new method is the opportunity to potentially forgo a lifetime of taking immunosuppressive drugs, which counteract the immune system’s ability to seek and destroy a foreign object when introduced into the body, such as an organ, or in this case, cell, transplant.

“The major problem with immunosuppressive drugs is that they are not specific, so they can have a lot of adverse effects, such as high instances of developing cancer,” said Professor Haval Shirwan, one of the study’s lead authors. “So, using our technology, we found a way that we can modulate or train the immune system to accept, and not reject, these transplanted cells.”