In a new study, researchers from Osaka University have highlighted that mesenchymal stem cells could repress type 1 diabetes caused by cancer drugs. 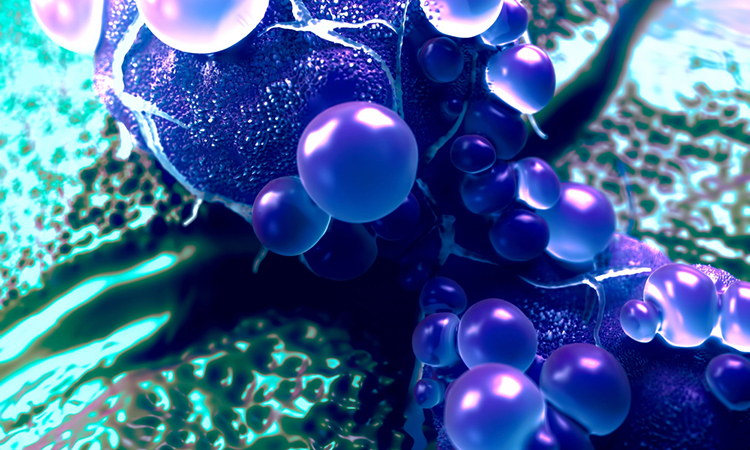 In their latest study, researchers from Osaka University, Japan have discovered that mesenchymal stem cell (MSC) therapy may protect against such side effects. MSC therapy is the most used type of cell therapy. MSCs secrete factors that contribute to tissue regeneration, anti-fibrosis activity, and modulation of immune functions. The research was recently published in Diabetologia.

A process known as immune checkpoint is a strategy in which tumour cells avoid recognition by the immune system is by upregulating factors that interfere with immune cell signalling. For example, the upregulation of programmed death-ligand 1 (PD-L1) leads to increased binding to its receptor (PD-1) on T cells of the immune system, inhibiting T cell activation. The therapeutic use of immune checkpoint inhibitors can reverse these effects, restoring immune system surveillance and tumour cell killing. However, these anti-cancer drugs are accompanied by autoimmune side effects, including the onset of type 1 diabetes.

“We examined whether systemic MSC treatment could prevent the development of type 1 diabetes in a mouse model. First, we induced diabetes in the mice by administering a purified PD-L1 monoclonal antibody. Then, we injected human adipose-derived MSCs and analysed immune cells in the pancreatic secretions,” explained Emi Kawada-Horitani, the lead author of the study. “Inhibition of the PD-1/PD-L1 interaction with an anti-PD-L1 antibody resulted in a diabetes incidence of 64 percent among the mice, compared with 19 percent when the mice were also administered MSCs.”

Inhibition of the PD-1/PD-L1 interaction causes various changes in the immune system—most notably, the massive accumulation of immune cells (particularly macrophages) in the islets of Langerhans in the pancreas, disrupting insulin production.

Their findings suggest that MSC transplantation can prevent the incidence of diabetes associated with immune checkpoint cancer therapy and is therefore worthy of consideration as a new type of adjuvant cell therapy.