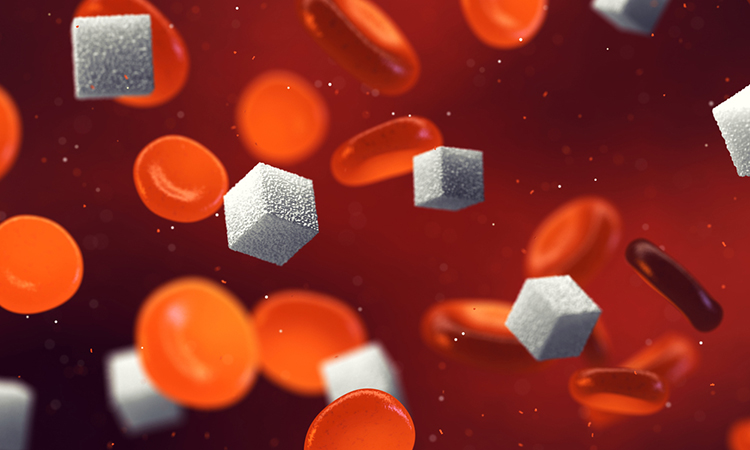 Researchers from the University of Texas Health Science Center at San Antonio (UT Health San Antonio), US found that inhibiting a liver enzyme in obese mice decreased the rodents’ appetite, increased energy expenditure in fat tissues and resulted in weight loss. The breakthrough, which was recently published in Cell Metabolism, provides a potentially desirable drug target to treat metabolic issues such as obesity and diabetes.

The liver enzyme, called CNOT6L deadenylase, turns off messenger ribonucleic acids (mRNAs) that ordinarily carry genetic instructions from the nucleus to sites in the cell where two liver proteins are made. One of the proteins, growth differentiation factor 15 (GDF15), sends signals to two regions of the hindbrain to control food intake. The other, fibroblast growth factor 21 (FGF21), sends signals to brown and white adipose tissues to increase energy expenditure. CNOT6L deadenylase impedes mRNA code-carrying for both GDF15 and FGF21, which reduces these benefits.

“In the treatment of metabolic disease, targeting mRNA is a fairly novel concept,” said co-author Dr Nicolas Musi. “It is a new platform for thinking about how to treat this group of diseases.”

“These are very serious problems, and any intervention, including drugs, that can treat them are necessary,” Dr Musi said. “[The scientists] have made a ground-breaking discovery by delineating this mechanism and the proof of concept that a drug that targets this pathway improves all these parameters including glucose levels, glucose tolerance and insulin resistance caused by a high-fat diet and fatty liver.”

Their next step is to refine this mechanism and identify new drugs that may be more specific and more potent.